Burna Boy And Mr Eazi To Perform At Coachella 2019

Nigerian musician sensations, Burna Boy and Mr Eazi have been announced to perform at Coachella 2019 in Los Angeles California.

Coachella is an annual music and arts festival held at the Empire Polo Club in Indio, California, located in the Inland Empire’s Coachella Valley in the Colorado Desert and will hold between Friday, 12th April to Sunday 21st April, 2019.

The festival bring together hundreds of thousand of fans together to experience diverse music and performance from A-listers and top artists around the world.

Artists to perform this year include Ariana Grande, Childish Gambino, Solange, Kid Kudi, and Dj Snake. The organizers released the full list of performers on Wednesday. 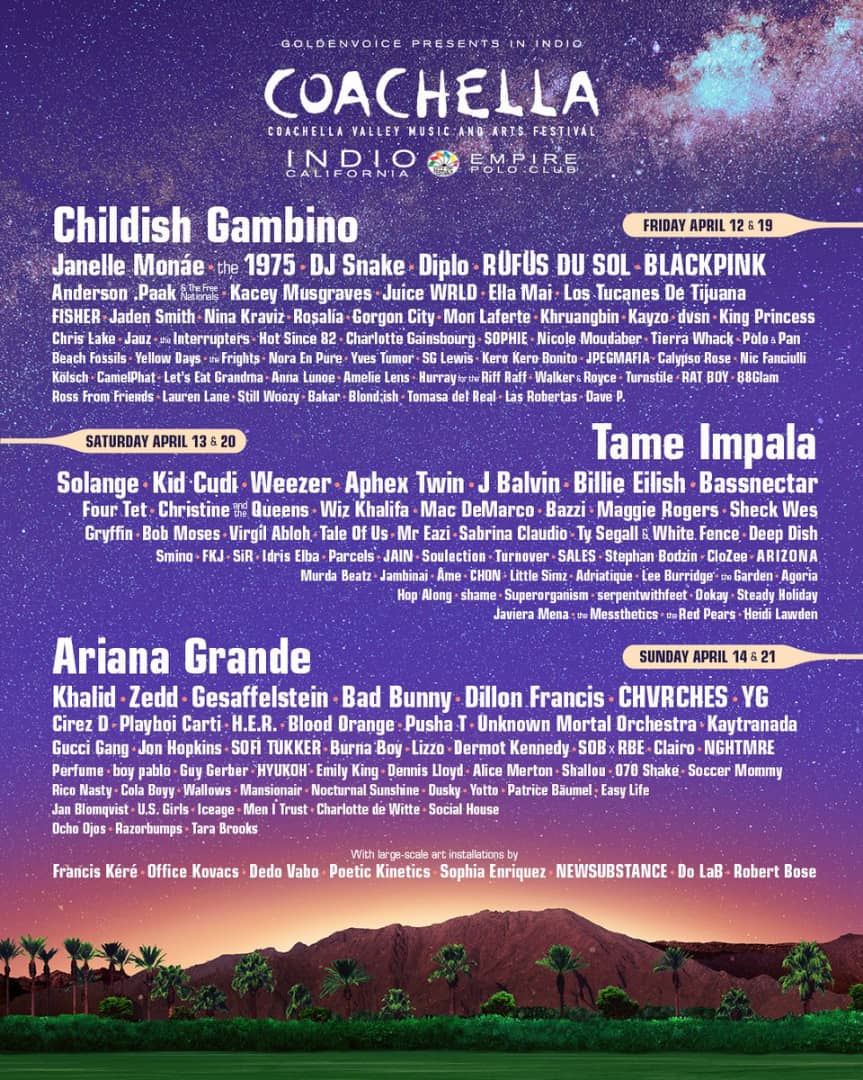 Notable Nigerians who have performed at Coachella are King Sunny Ade and Wizkid.