The World’s Highest-Paid Comedians Of 2018 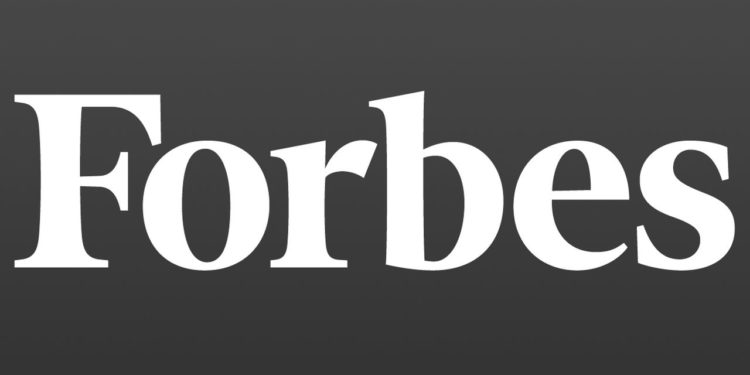 Once again, Jerry Seinfeld is the King of Comedy.

The Seinfeld creator earned $57.5 million in 12 months, before taxes and fees, claiming the top spot on our list of the world’s highest-paid comedians. He collected multimillion-dollar dividends from his 2017 Netflix deal and Hulu’s streaming rights to all nine seasons of Seinfeld. Offscreen, Seinfeld made more than $30 million from his first love, stand-up.

Since Forbes started tracking the earnings of the highest-paid comedians in 2006, Seinfeld has topped the list every year with the exception of 2016, when he was dethroned by Kevin Hart.

Though Seinfeld is on top, Hart certainly gave him a run for his money. The pint-sized powerhouse ranks second with $57 million, only $500,000 behind Seinfeld. The Kevin Hart Irresponsible Tour, which was the biggest comedy tour of 2018, topped 1 million tickets sold and banked Hart more than $30 million. He also starred in the wildly successful Jumanji remake, which grossed nearly $1 billion worldwide. Hart was recently picked to host the 2019 Oscars, but he stepped down due to backlash against his prior homophobic tweets.

The world’s ten highest-paid comedians made a grand total of $292 million, before taxes and fees, from June 1, 2017, to June 1, 2018. This is a whopping $82.5 million lower than last year’s haul due to fewer Netflix deals. Many of this year’s funnymen—including Jerry Seinfeld, Dave Chappelle and Chris Rock—saw their streaming earnings decrease from 2017.

Here is the list of the top comedians in 2018