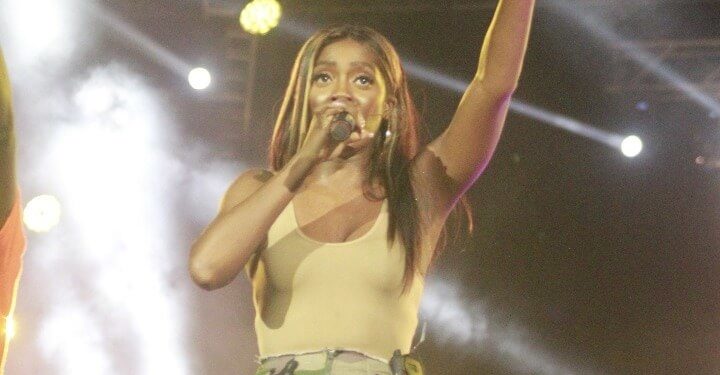 One of Nigeria’s foremost financial institutions, Access Bank celebrated the maiden edition of the Born in Africa Festival (BAFEST) The festival which held at the Eko Atlantic City on December 16, 2018 and was produced by Livespot and had over 25,000 people in attendance. Social media has been abuzz with tweets and pictures from fans at the venue. Over 300,000 tweets and Instagram posts were shared between 12 noon on Sunday 16th and 4am on Monday 17th reaching over 3 Million individuals with the #BAFEST2018 and #BorninAfricaFest hashtags. Thousands of fun lovers trouped into the venue of the festival in grand style. Art lovers admired the artworks exhibited by some of Africa ’s most talented visual artists; Uche Edochie, Ibe Ananaba, Isaac Emokpae, and Tolu Aliki.

The mini Access Bank runway also afforded fashion lovers the opportunity to walk on the runway, take pictures, admire beautiful dresses and attires displayed by designers like Torlowei, Tiffany Amber, Blingshiki and David Tlale. About 20 intriguing movies were screened, film lovers sat comfortably in the screening room, patiently watching movies being screened, with much applause and accolades for the producers. 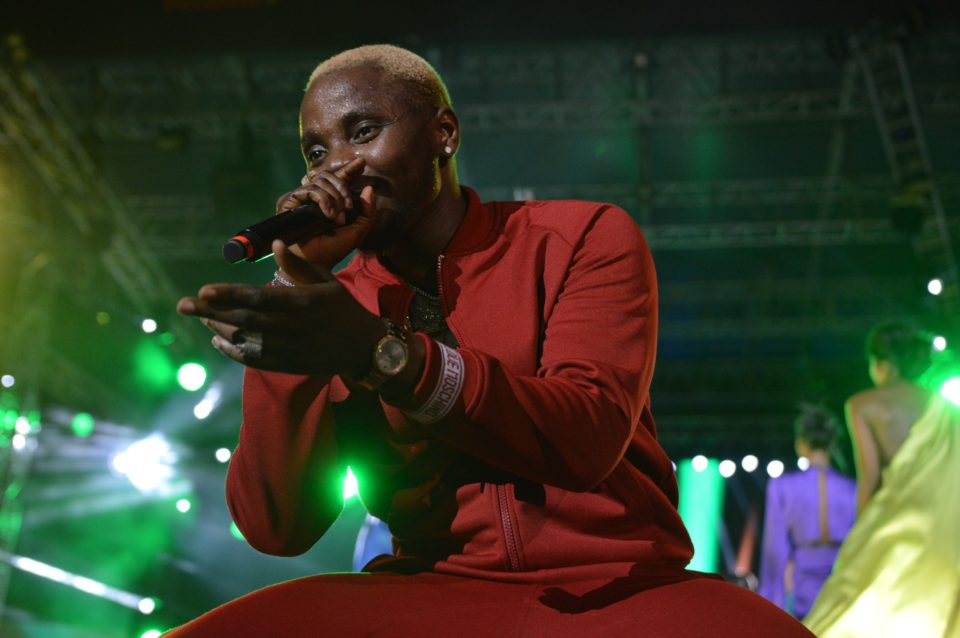 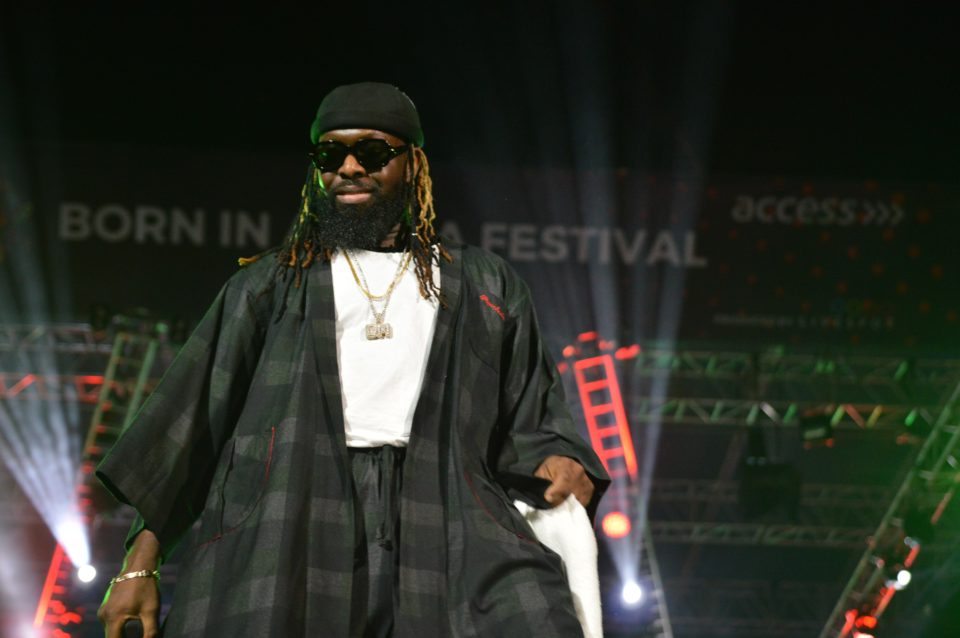 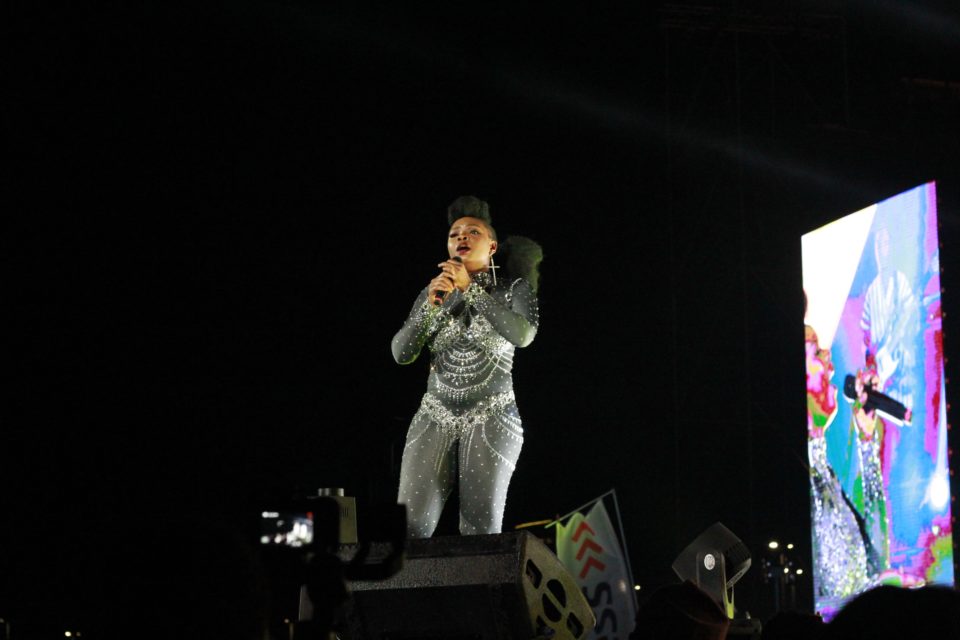 BAFEST2018 was a great avenue for networking as friends reconnected and family bonded over food, drinks,, games, exhibitions and much more. Food vendors also had a swell day attending to numerous customers.

The infusion of music to fashion made the Born In Africa Festival, music certainly meets runway,  Falz The Bahd Guy opened the show with classic performances from his hit songs. Other artistes lined up for the show also brought their A-game to the stage with so much energy. There was so much love for Olamide, Kizz Daniel, Yemi Alade,  Congo’s finest Awilo Longomba, Tiwa Savage, Dbanj brought us from the past to present with his catchy live performances, In true African spirit, the audience at BAFEST showed so much love for South Africa’s finest poet and rapper, Sho Madjozi, she brought the roof down with her hit singles, Huku and Wakanda Forever. Burna boy closed the show in a grand style. 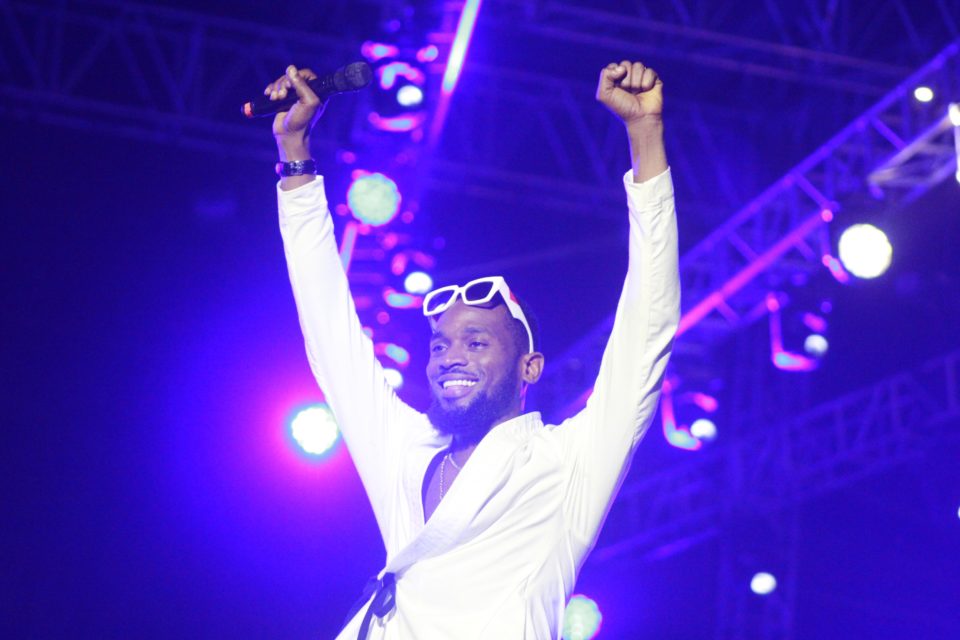 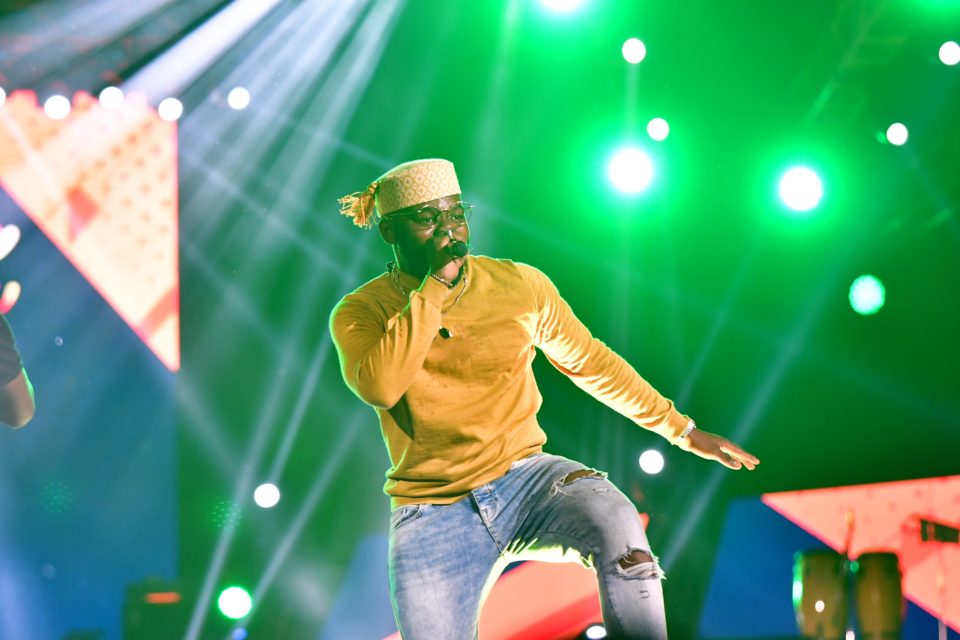 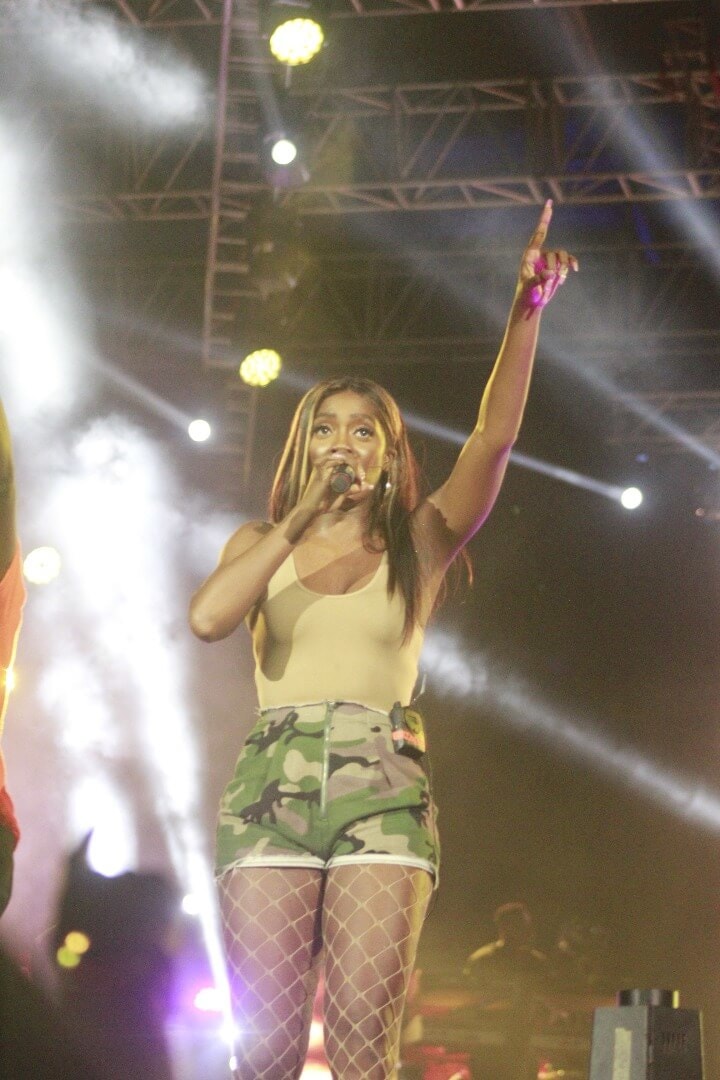 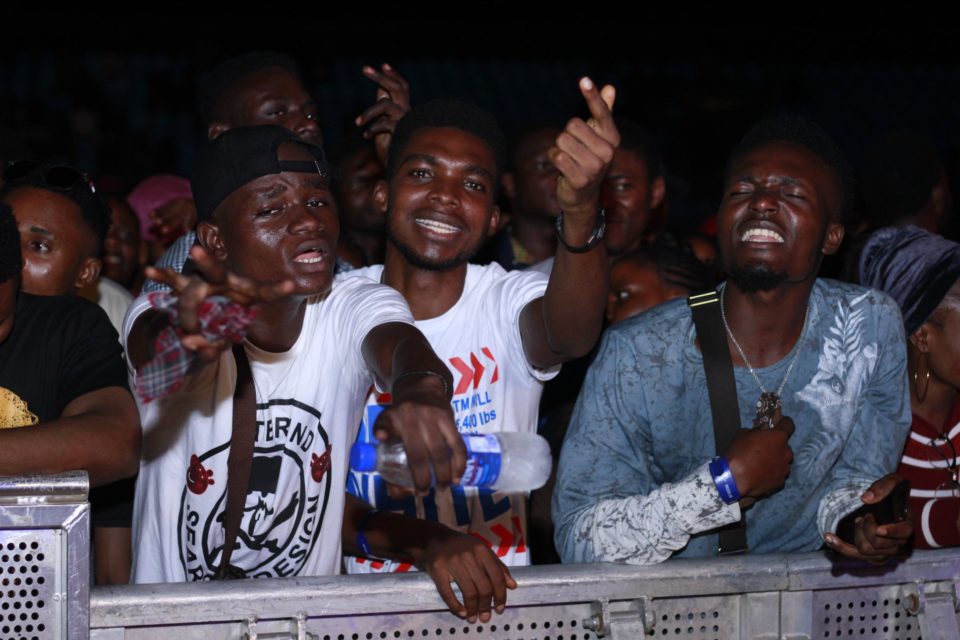 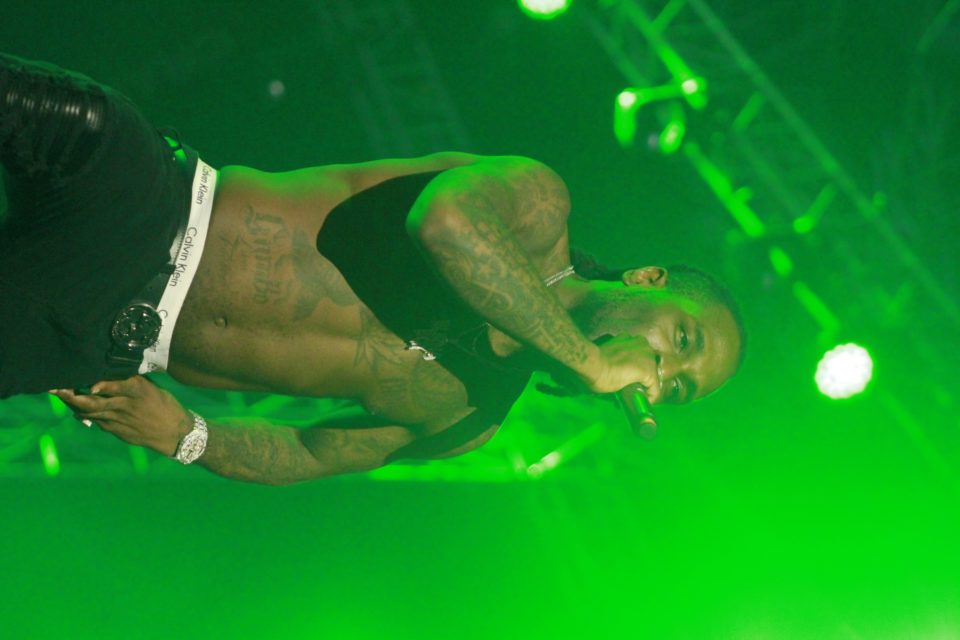 One of the best performances of the night was the suspended drummers in the air, the performance was soul lifting the crowd asked to see it again. MCs of the festival, Shody The Hypeman and d2Dotun

did a fantastic job getting the crowd engaged from the very beginning of the show till the end.

DJ Crowd Kontroller was on the wheels of steels