Pep Guardiola Believes Liverpool Has The Advantage In Title Race. 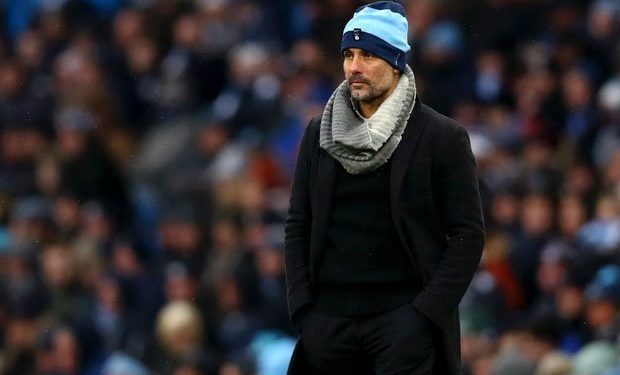 Manchester City Manager says Liverpool has the advantage in the race for Premier League title.

Guardiola, whose team trail Liverpool by a point, face Leicester City later today in the Quarter final of the League time, believes Liverpool may benefit from no longer involved in the League Cup.

When asked if Liverpool have the advantage, he replied: “We could say yes,”

He also insisted that won’t be enough to make him take the League cup less serious. He said winning trophies is the only thing that makes a club better.

If City progress, they face a two-legged semi-final in January.