The nation’s No 1 premium malt brand, Amstel Malta, has once again demonstrated its support for Nigerians stepping into the spotlight by awarding Samson Itodo as the Young Person of the Year at the 2018 Future Awards Africa.

Samson Itodo took home a much-coveted award for his role in challenging the pre-independence laws that set the ages for participation in Federal, State and Local Government elections through the ‘Not Too Young To Run’ bill.

Amstel Malta has for a long time, continued to play an active role in uplifting core lifestyle interests of Nigerians’ like in film and fitness with platforms such as the Amstel Malta Box Office, Act The Part online competition, Amstel Malta Showtime, and support of events like the AMVCAs, FitFamFest and Okpekpe Race among others.

The Award Ceremony which held at the Balmoral, Federal Palace Hotel, Lagos on Sunday the 16h of December 2018 was hosted by media personality Bolanle Olukanni and former Big Brother Naija housemate, Tobi Bakre. Awards received were solely aimed to celebrate young Nigerians between the ages of 18 and 31, acknowledging them for making a difference through social good, social enterprise and creativity. 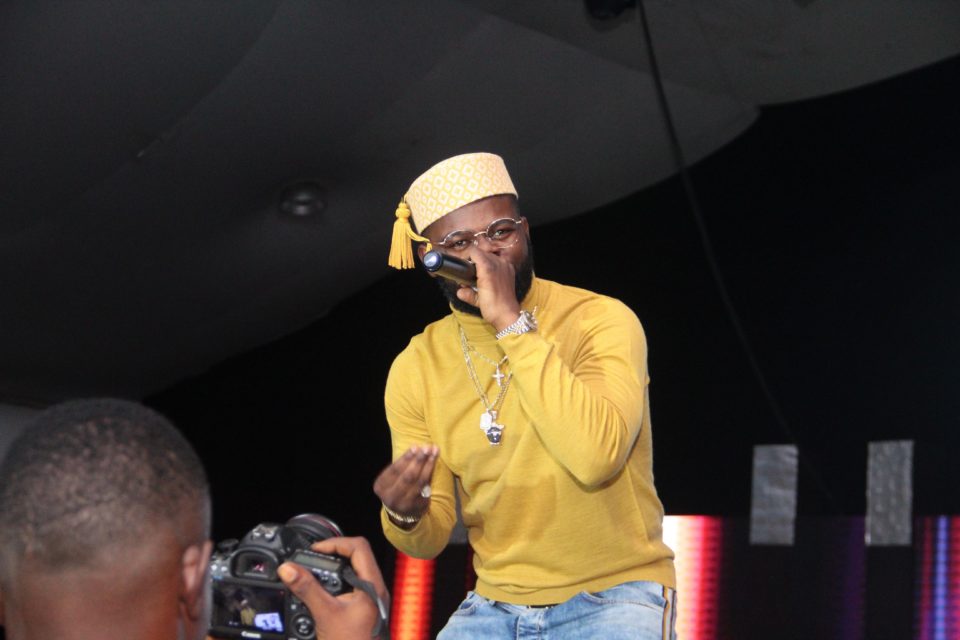 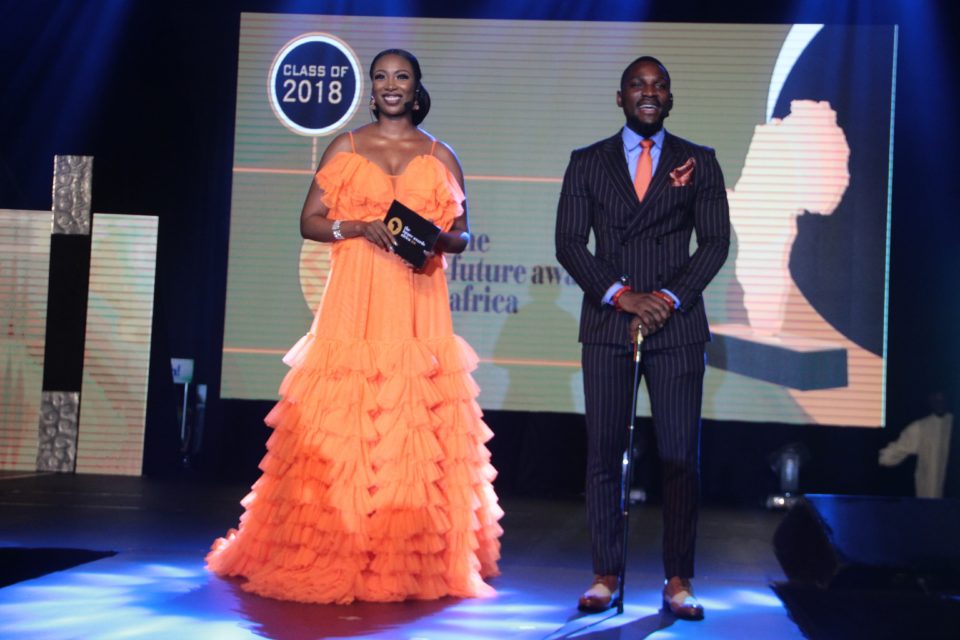 “Amstel Malta, is proud to be a part of this process of rewarding young Nigerians for their efforts in their individual journeys. It is quite important for us to encourage Nigerians to be their best no matter where they find themselves. Amstel Malta’s readiness to support laudable projects like this further solidifies the brand’s stance at applauding excellence.”

“Amstel Malta is set to do more. We have big plans in place and we urge everyone to prepare for the greater things ahead”, Oriakhi added. 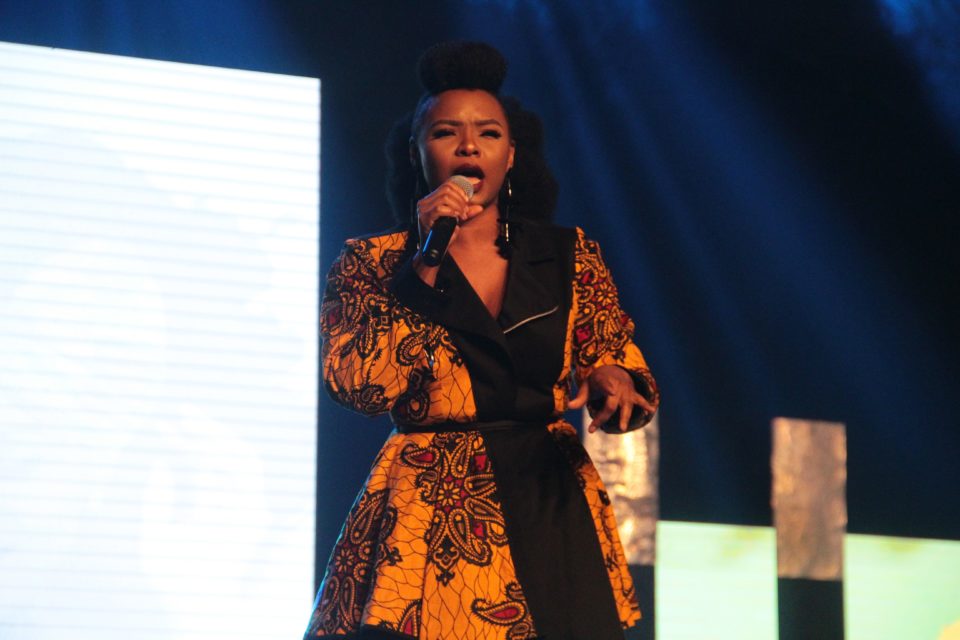 The Future Awards, which was launched in 2005, rewards deserving young Nigerians and Africans who have carved a niche for themselves in their chosen field. The awards celebrate young people who have made outstanding achievements in the year.