Tiger Beer partnered with Livespot  at the just concluded inaugural edition of the Born in Africa Festival (BAFEST). The event which held at Eko Atlantic, on the 16th of December, featured some the biggest entertainers in the country including Burna Boy, Kizz Daniel, Davido and Tiwa Savage, as well continental stars Awilo Logomba and Sho Madjozi. 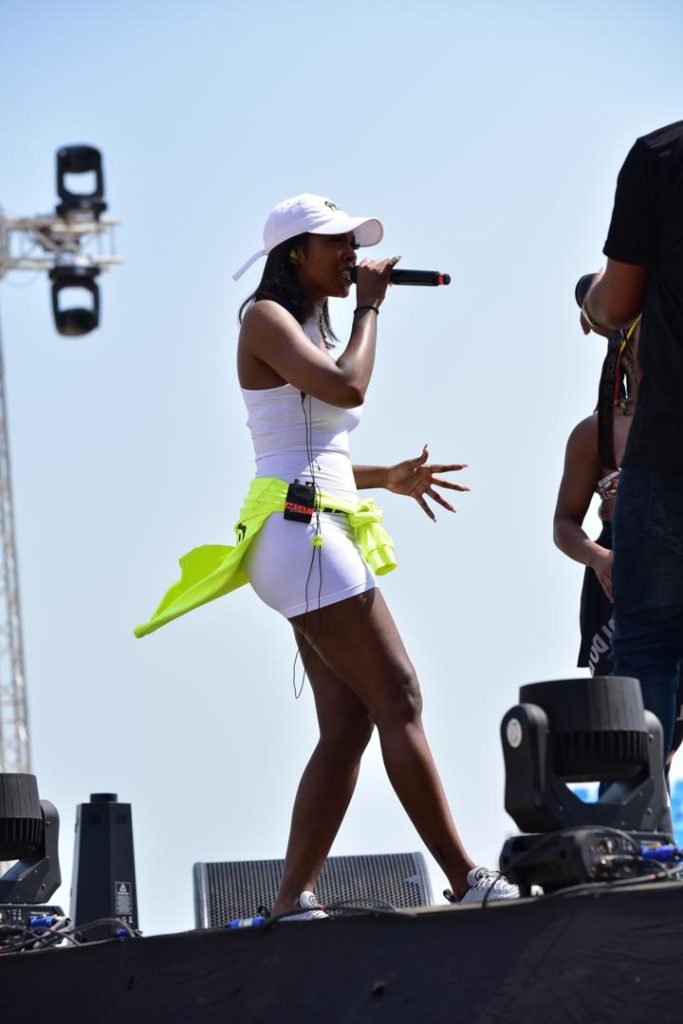 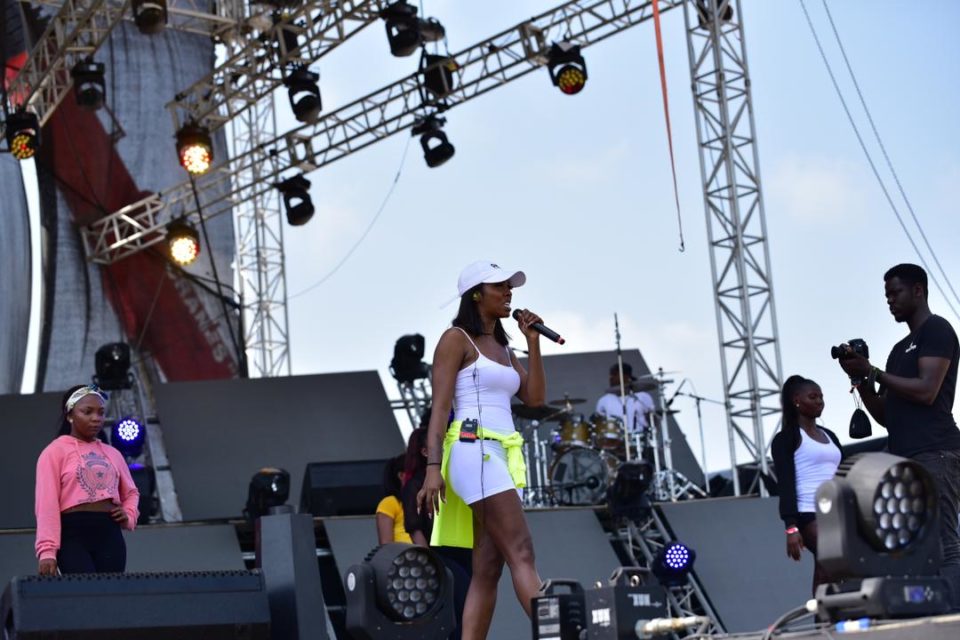 Tiger Beer was announced as sponsors of the festival, days before the main event, and the beer brand provided a unique ambience to the concert.

A Tiger corner was set up at the festival, which featured a graffiti photo area complete with a graffiti wall and car for photo opportunities. Guests were also treated to 360-degree videos and photos upon entrance into the Tiger corner. 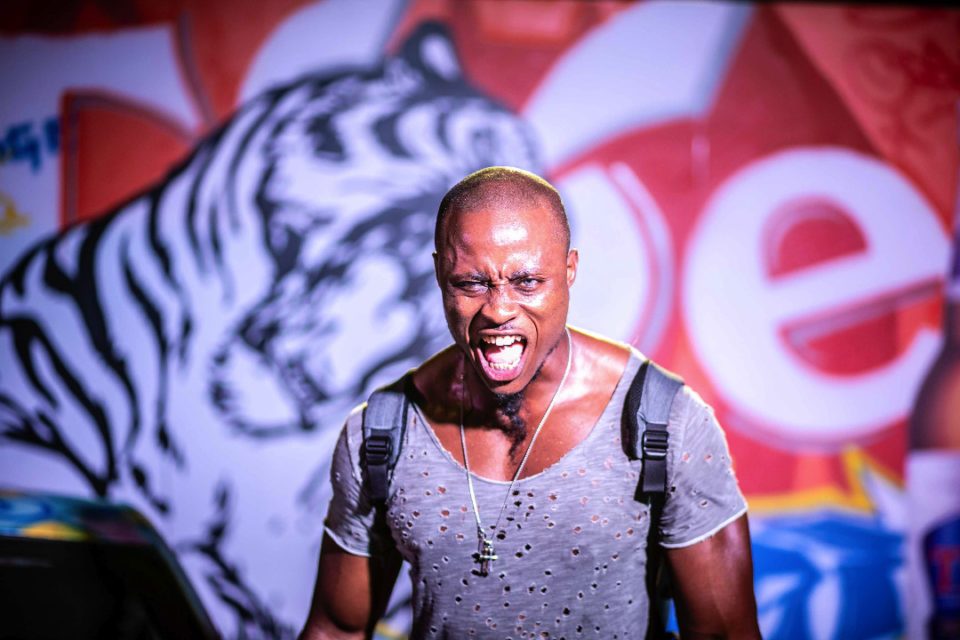 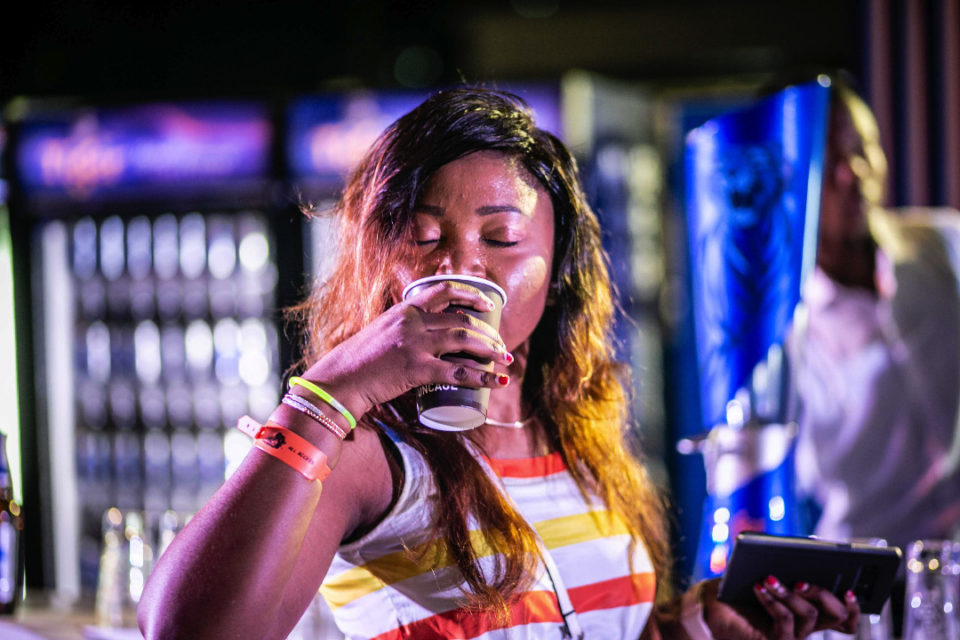 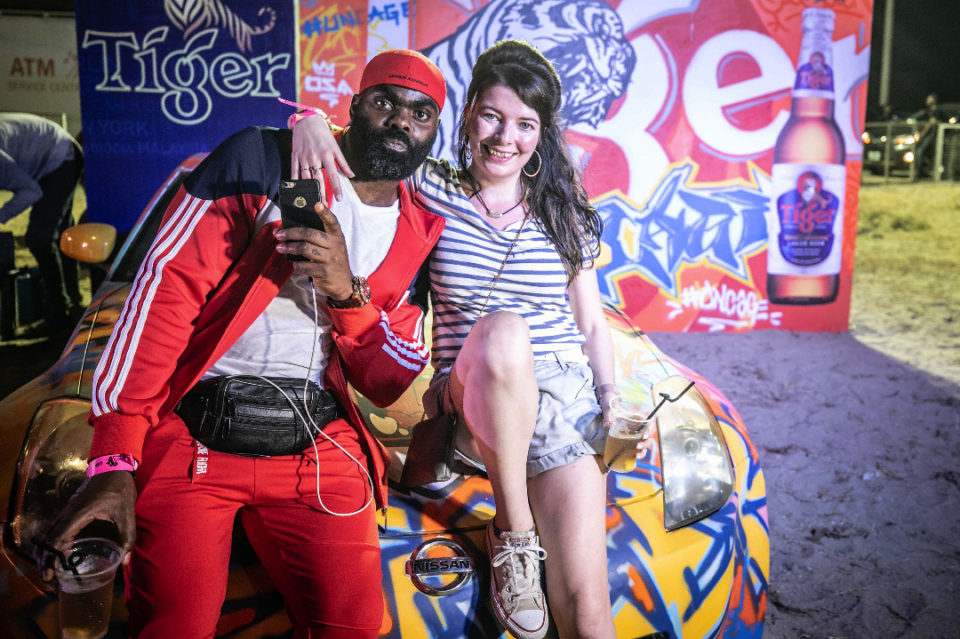 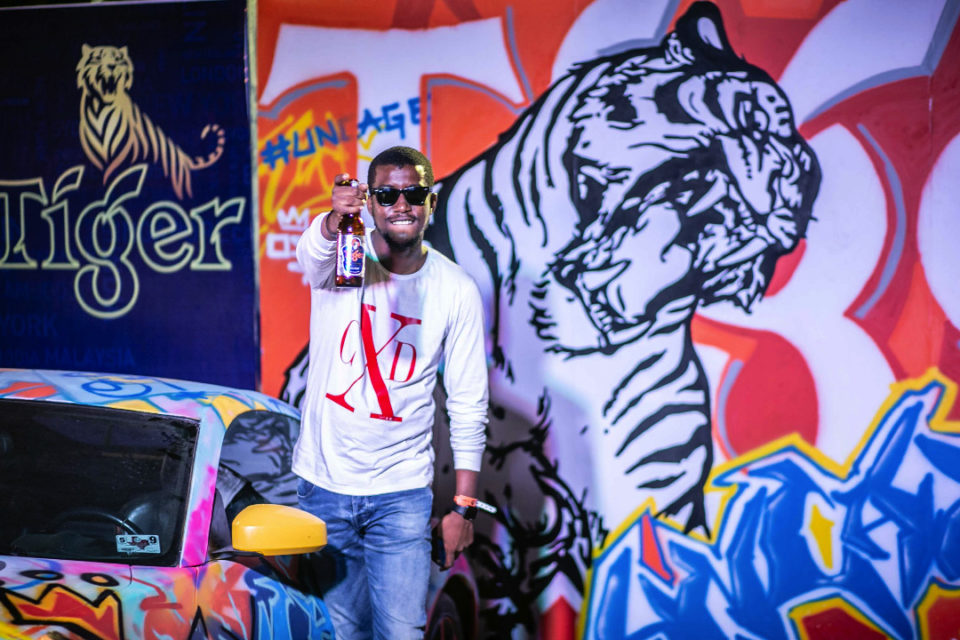 One of the attendees who was present at the festival expressed delight at the African talents on display saying – “It was a surreal experience, seeing all these talented individuals on stage. Everything about the show was proudly African as well as edgy and stylish. From the arts section, to the fashion, stage design, the performances, and the event theme. It reminded me of why the African culture is so beautiful, I’m glad I witnessed this.”

Echoing similar sentiments was the Marketing Director, Nigerian Breweries Plc, Emmanuel Oriakhi, who expressed his delight in Tiger Beer’s support of the event, said, “This has been a landmark year for Tiger Beer. Since its launch, we have sought out ways to bring the brand closer to its consumers. BAFEST presented us with this opportunity, allowing us introduce Tiger to young, edgy, progressive and passionate Nigerians. We intend to continue on this path and we believe this is only the beginning of what will be a long relationship between the premium beer brand and Nigerian millennials.”

Tiger Beer was launched in Nigeria in April 2017 and has since made giant strides in the Nigerian beer market, positioning itself as the go-to brand for the young, adventurous, Nigerian beer lover.

As part of the year-end celebration, Tiger Beer will also be hosting a party on the 22nd of December at the African Artist Foundation Centre in Lekki. This party is set to feature alternative musical acts in the Nigerian music industry.

Tiger Beer was first brewed in 1932 in Singapore. The world-acclaimed lager, Tiger Beer is made with only the finest ingredients through a precise brewing process and uses only the finest quality ingredients. The result is the intensely refreshing, full-bodied taste of one of the world’s leading contemporary beer brands that have won over 40 international awards and accolades including Gold at the prestigious world beer cup, gold medal at the Commonwealth Bottled Beer Competition, and the BIIA’s World’s Best Lager Beer award among others 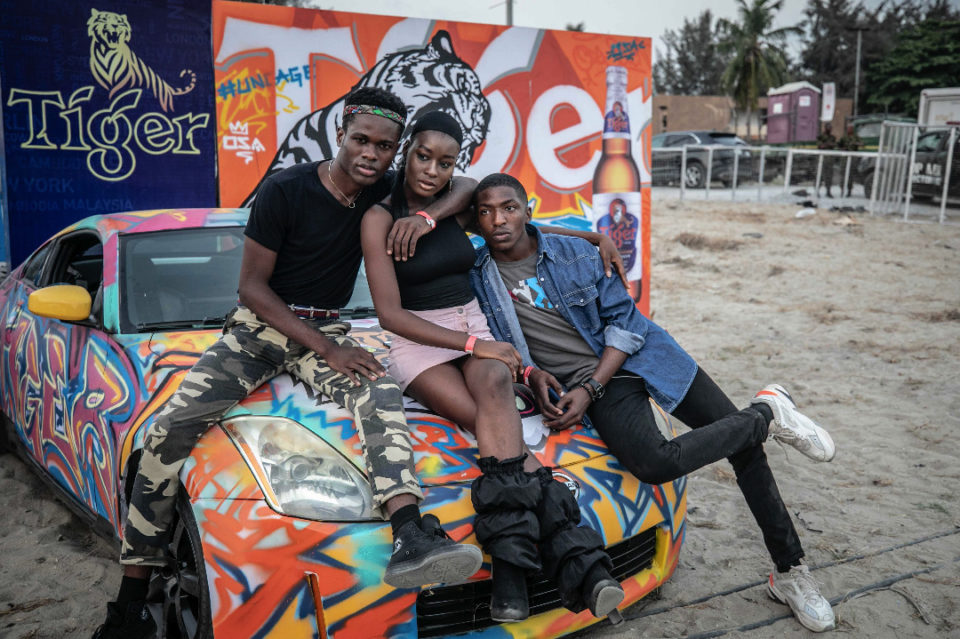