‘I Don’t Play Him In My Car, Do You?’ Gucci Mane Questions Eminem’s ‘King of Rap’ Title 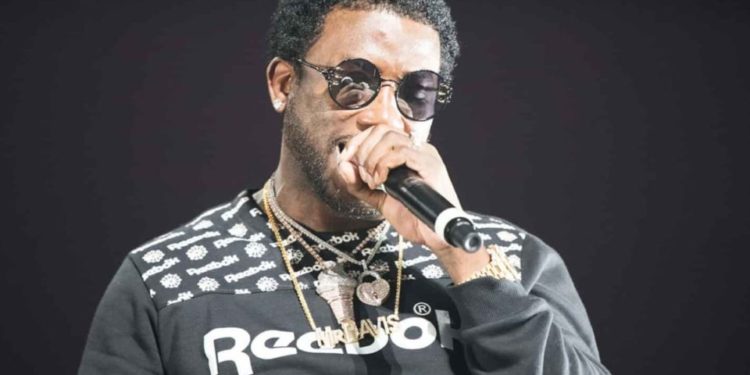 Rapper Gucci Mane has questioned Eminem’s “King of Rap” Moniker and revealed he doesn’t play his music in his car.

Gucci Mane was on the Ricky Smiley Morning Show when the host suggested that Eminem was the “best rapper alive”. That didn’t sit well with Gucci Mane who immediately said: “You got to come with a better name.”

He then stated that he doesn’t listen to Eminem in his car and even asked the host: “You sliding around playing Eminem in your car?”

Gucci Mane isn’t a big fan of Eminem and even criticised the rapper last year on Twitter.