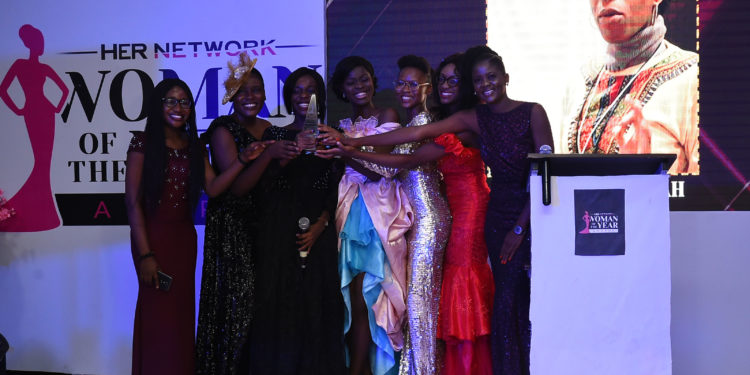 The second annual Her Network Woman of the Year Awards, which took place on Sunday 2nd December at Landmark Towers saw the gathering of industrious women from diverse backgrounds, who came together to celebrate outstanding women of impact in 2018.

The guests stayed true to the theme of the night – ‘Majestic’ and stunned in different regal looks. The prestigious event was hosted by Beauty Queen, artist, media personality Munachi Abii and Actress, TV Producer, Simi Drey. 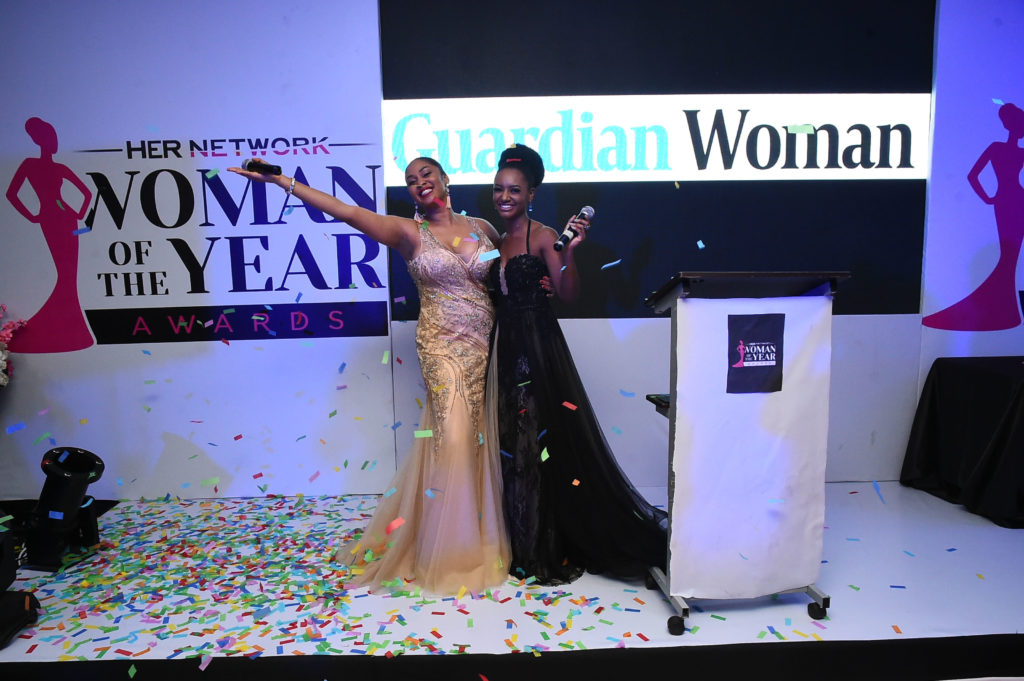 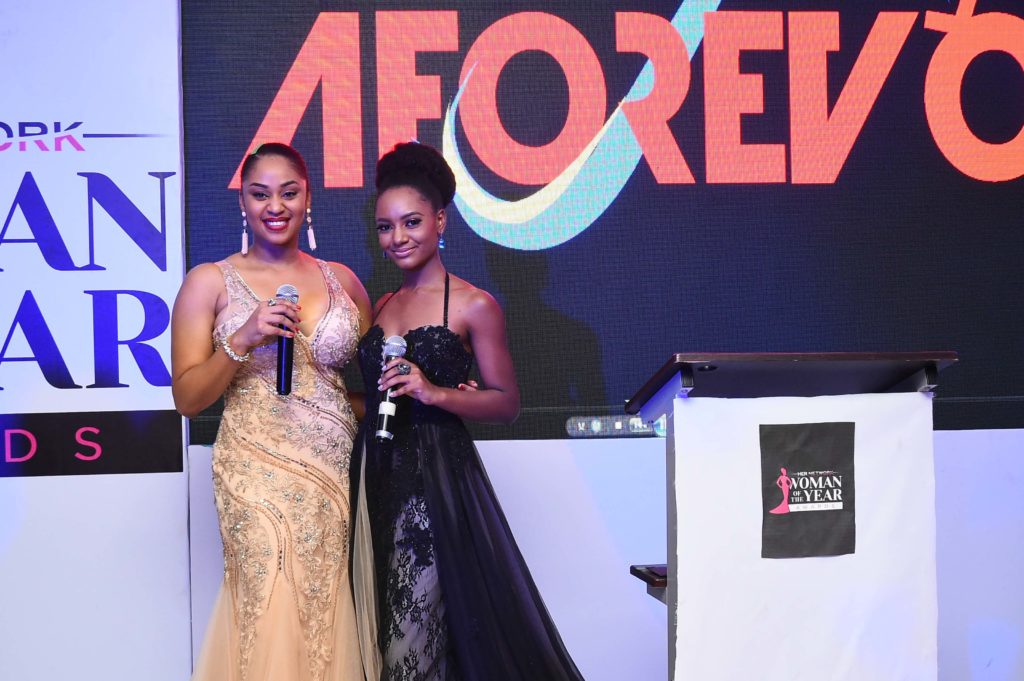 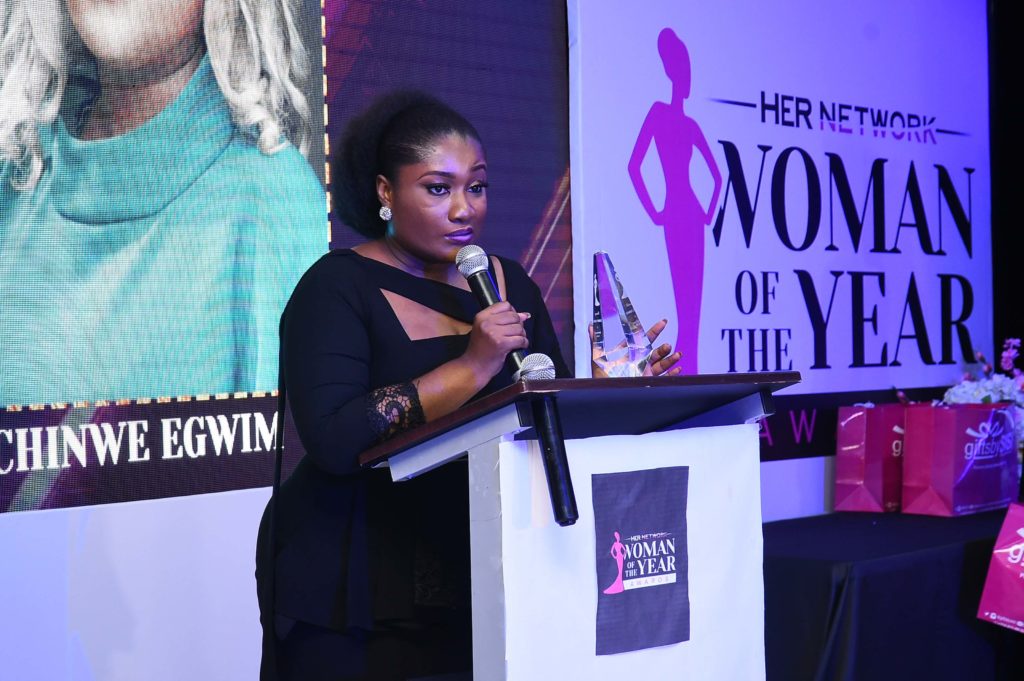 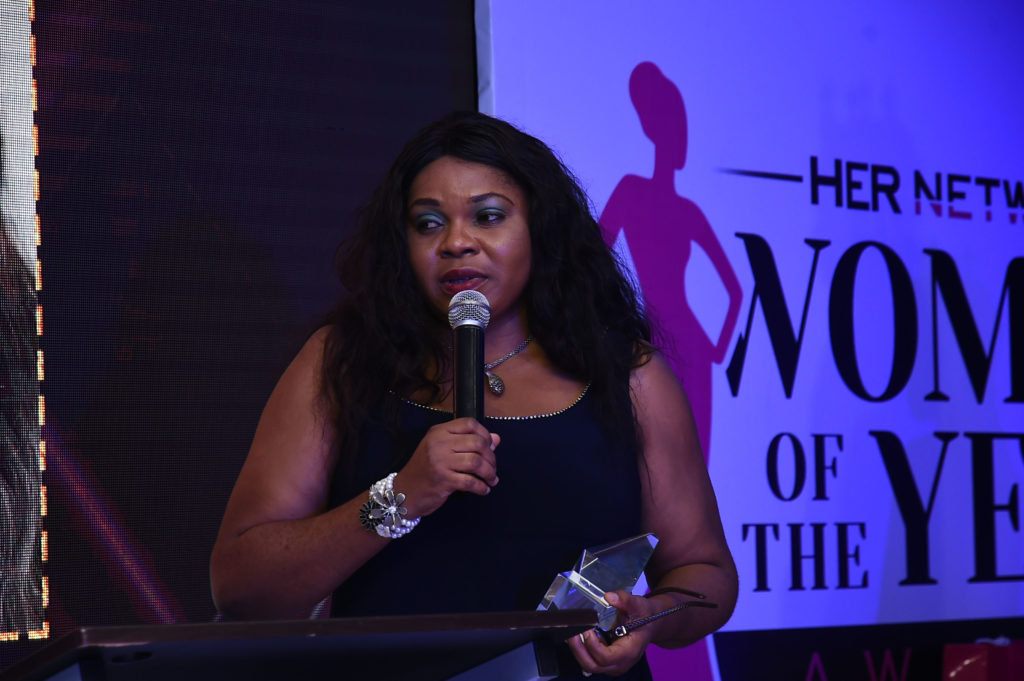 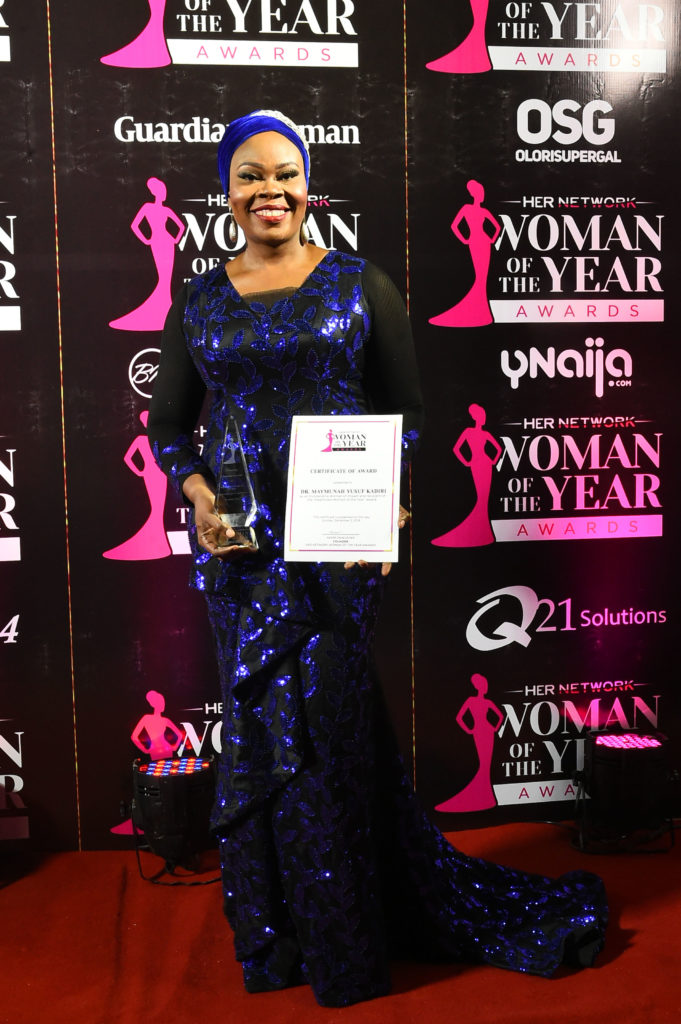 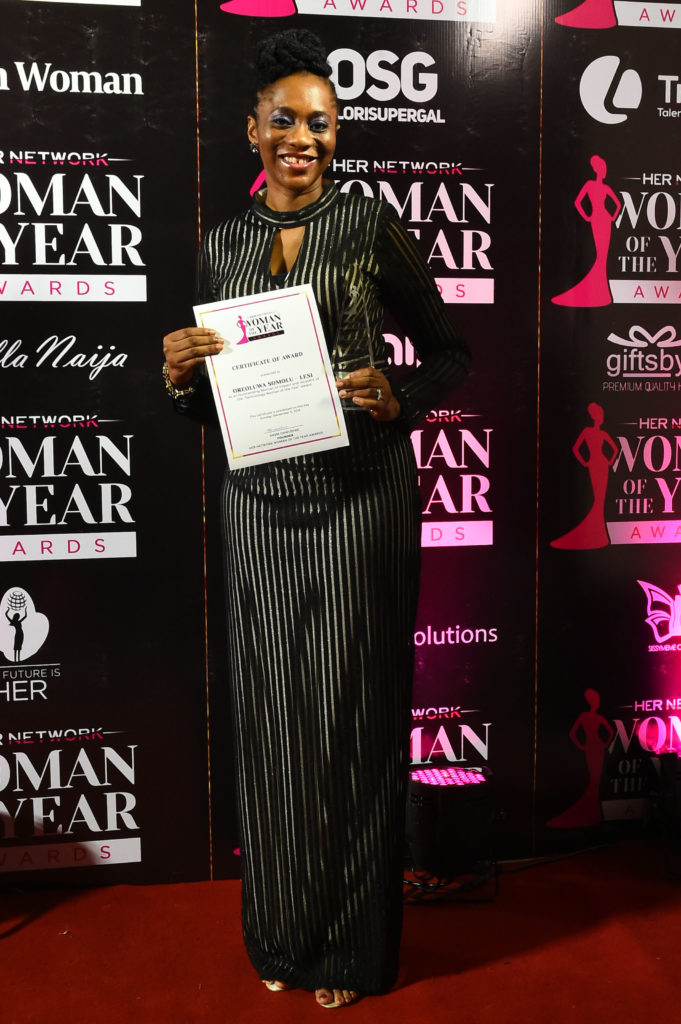 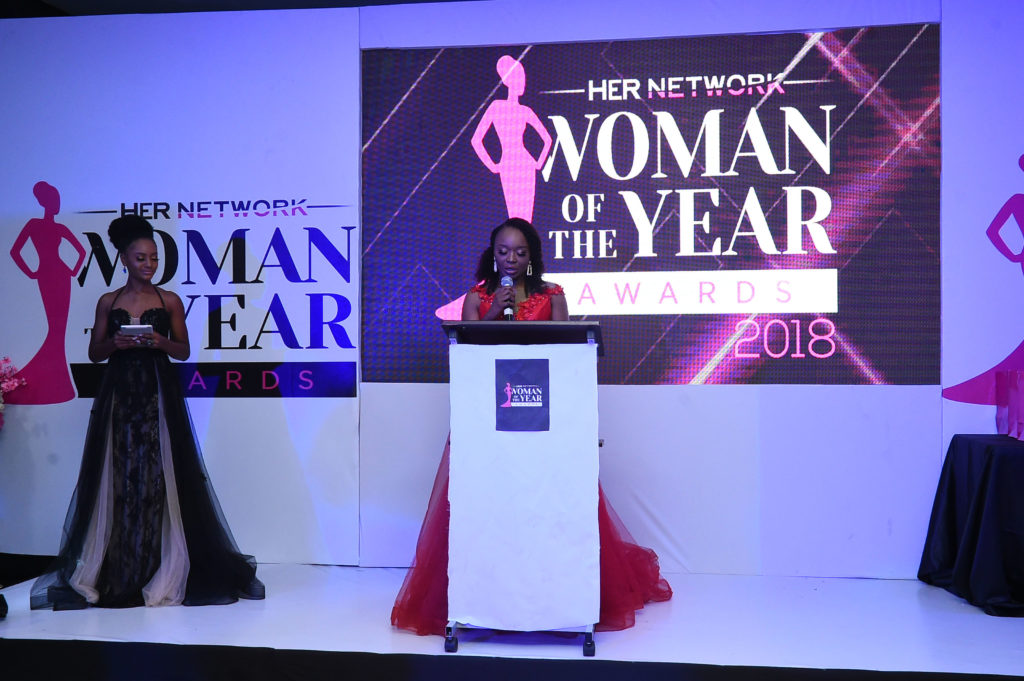 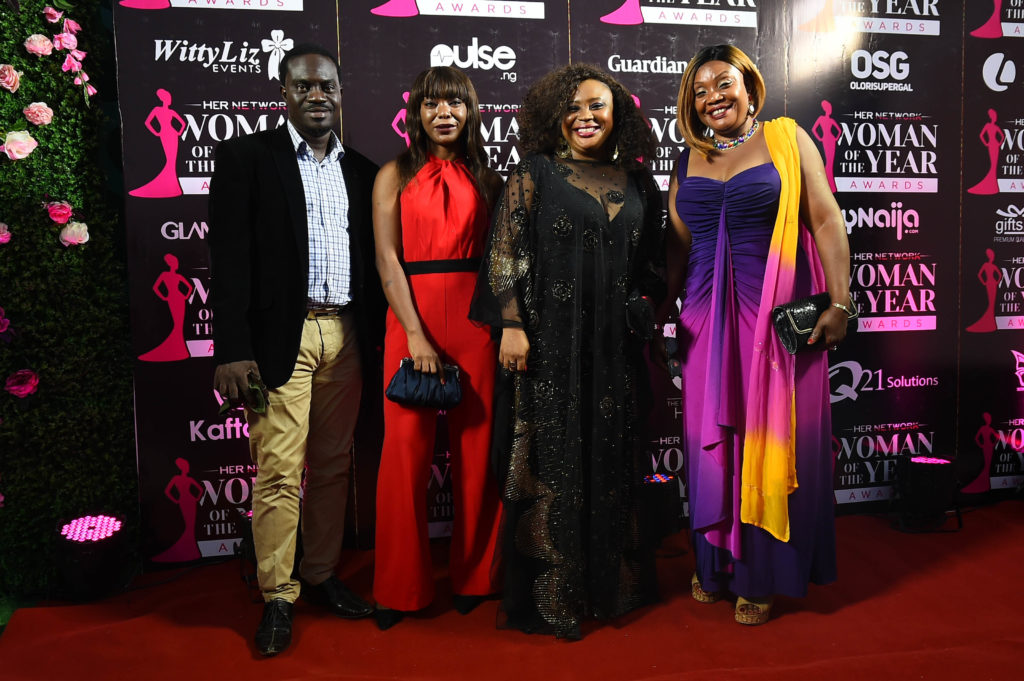 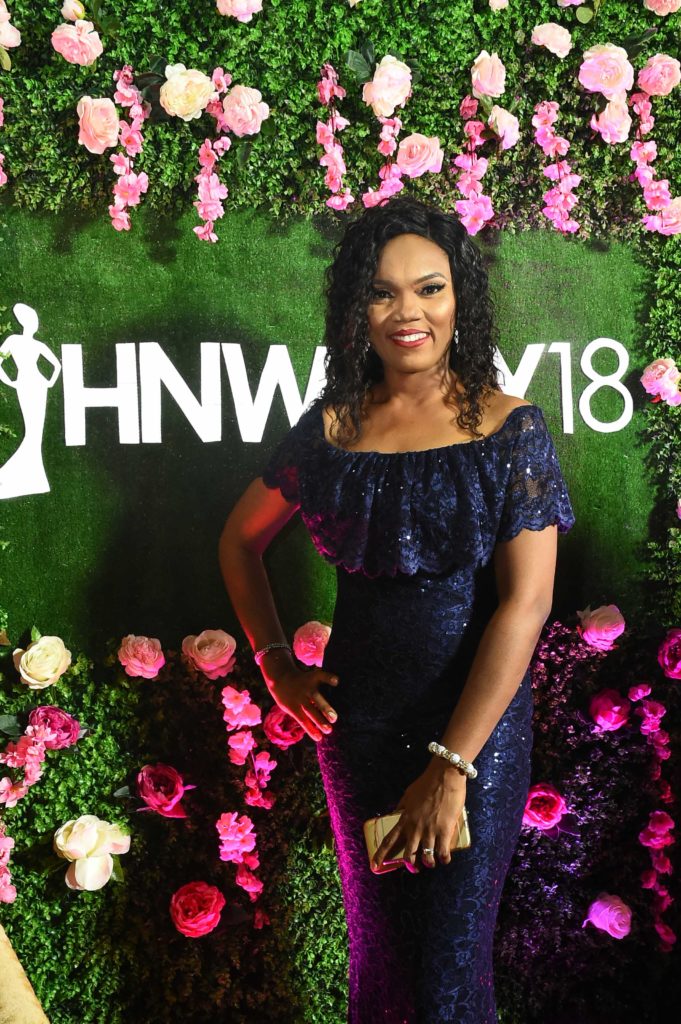 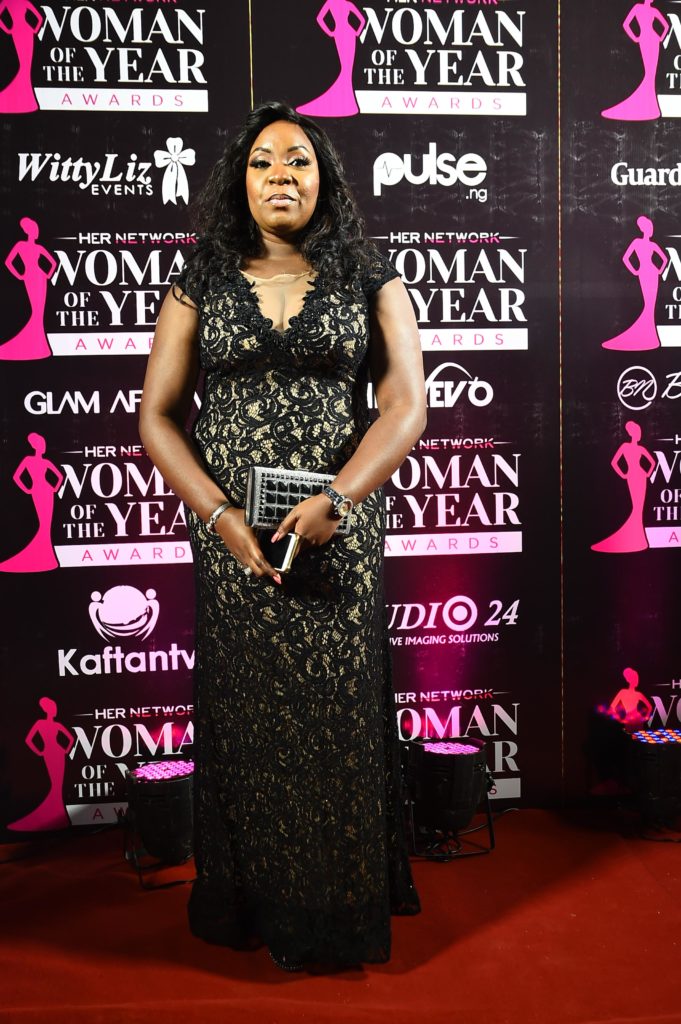 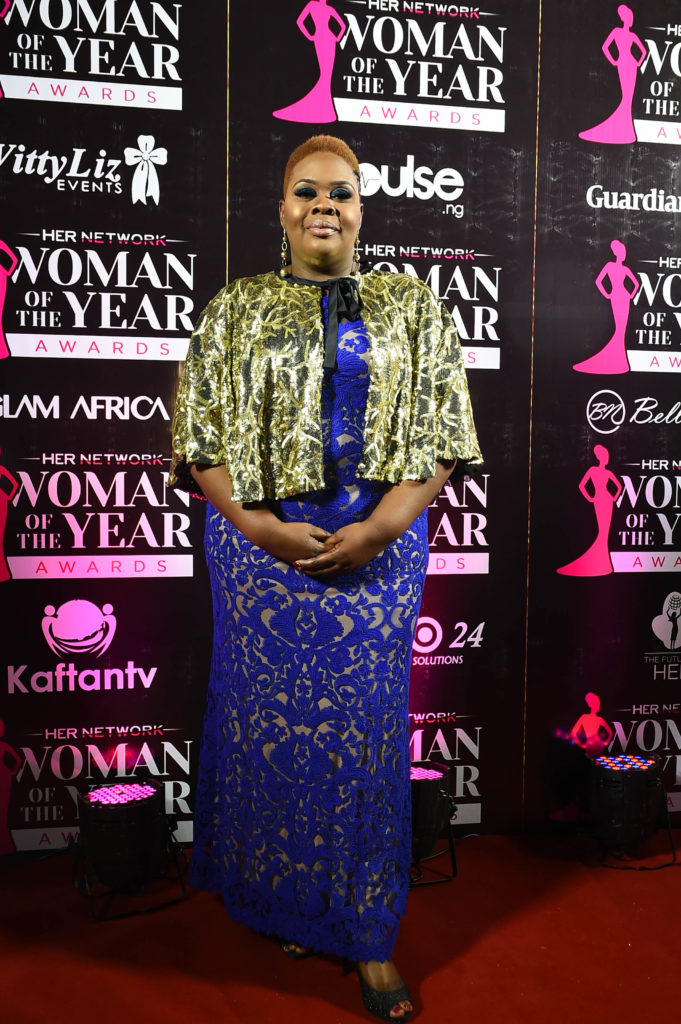 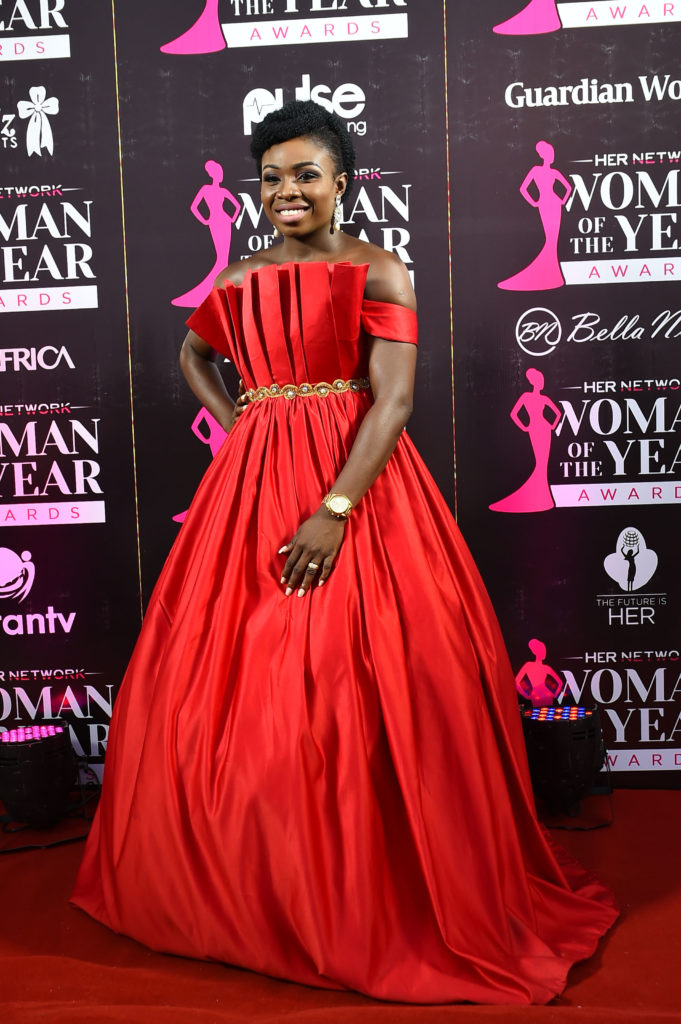 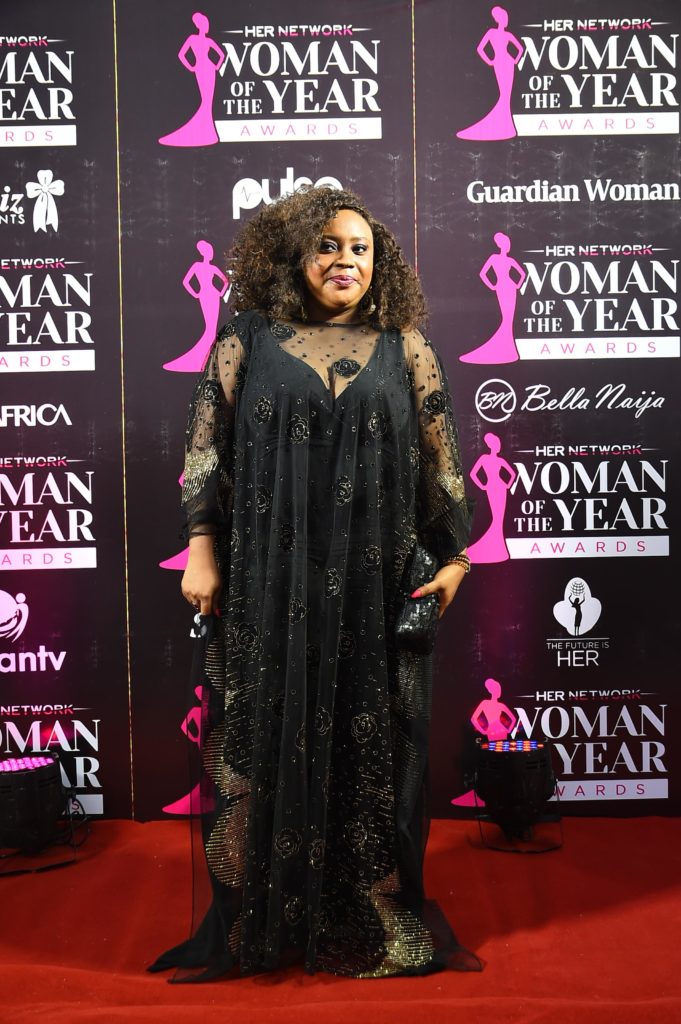 One of the highlights of the evening was the outstanding show of support, unity and positivity by the Woman of the Future Nominees who exemplified “Women Supporting Women” by cheering on the winner in their category and even going further to walk her to the stage, these young women were the talk of the evening.

Dancer and Instructor Ukalina Celine Opuwari serenaded the audience with a performance to legendary poet Maya Angelou ‘s “Still I Rise” during the event and The final award of the night was given to Osayi Alile, who was announced as the Her Network Woman of the Year 2018 (Overall Achiever). Osayi is the founding curator, Global Shapers Forum Nigeria and is passionate about the social sector and believes that impact must be made rapidly and consistently to foster development.

Her Network is a global networking platform which originated in 2016 as a key driver to connecting a community of women in Nigeria and the diaspora to create mutually beneficial relationships and provide inspiration to live wholly successful lives, especially in the spheres of career and family, by showcasing women as living testimonials in their various industries of expertise.