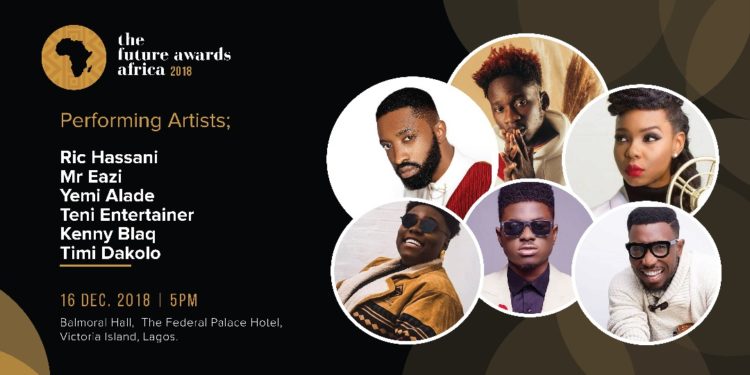 With 100 nominees selected by the Central Working Committee this year, the awards event acknowledges their inspiring work and initiatives that have made an impact through social enterprise and creativity. It celebrates a new class of innovators, philanthropists, activists, technocrats and creators promoting the shared mission of changing the African narrative.

The official hashtags for 2018 is #TFAA2018 and #NigeriasNewTribe. 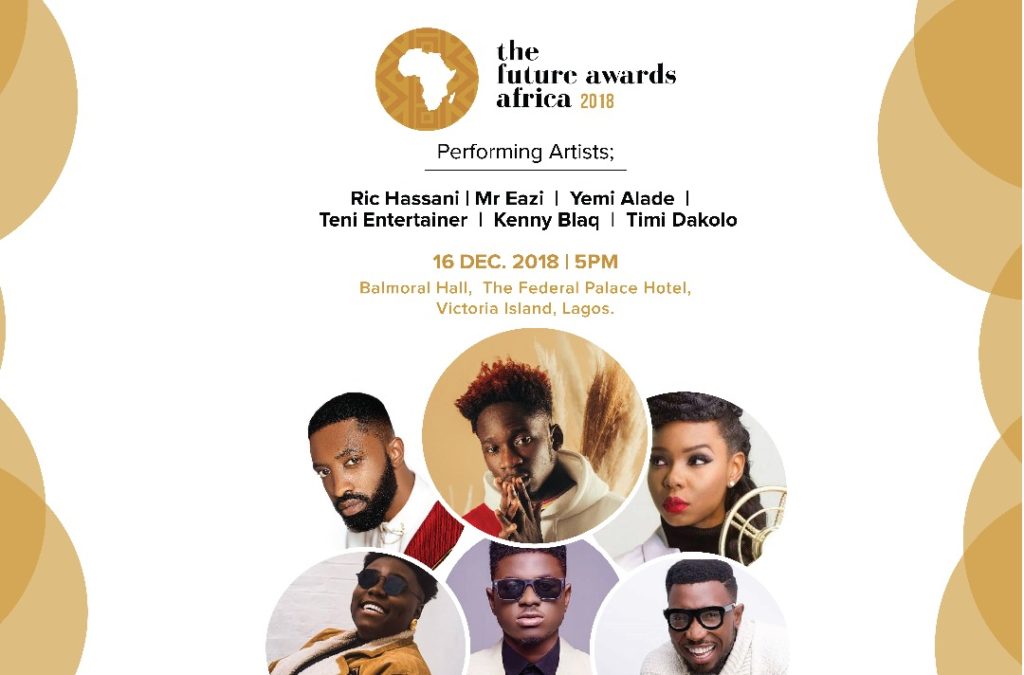 A Timeline Of Kanye West And Kim ...