The Powerful video that is Wonder Woman by Davido

Davido recently released a heartwarming video with powerful lyrics for his most recent single titled “Wonder woman”. The video was amazing and women empowering as he featured various successful females in different fields. The video included – 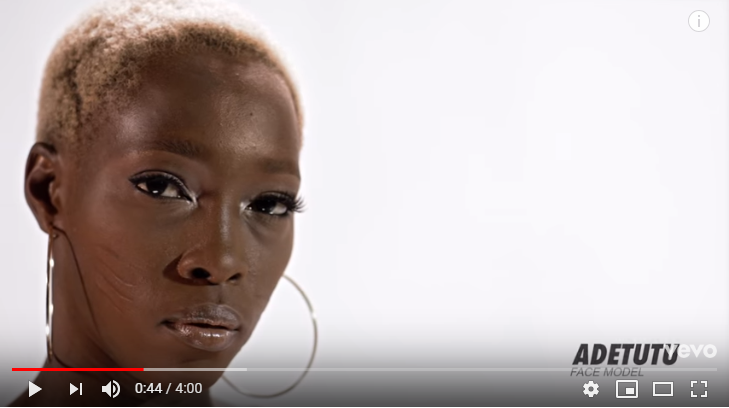 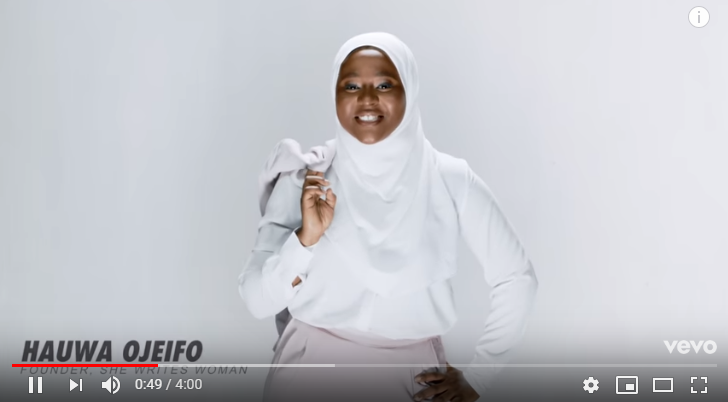 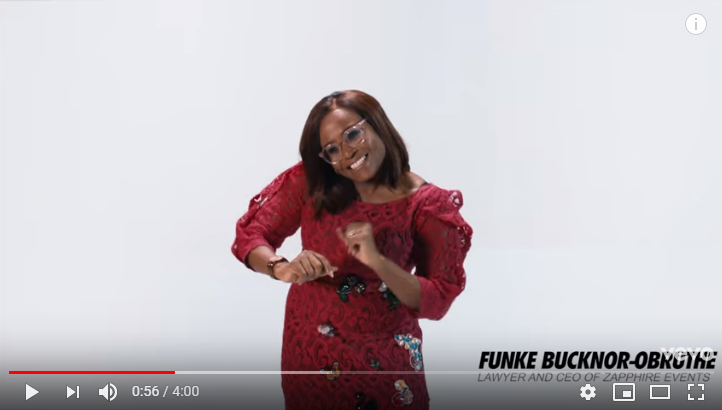 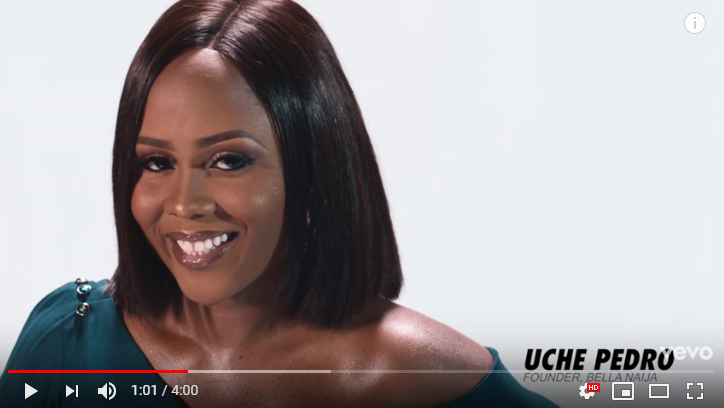 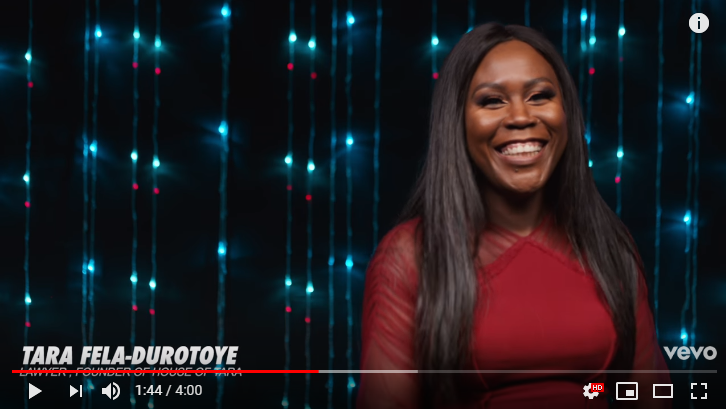 The video has been #1 trending on youtube since its release and also has over 1.6 million views as at the time of this publication. This single is different from what we’re used to from the pop star and we love it!! View video below –