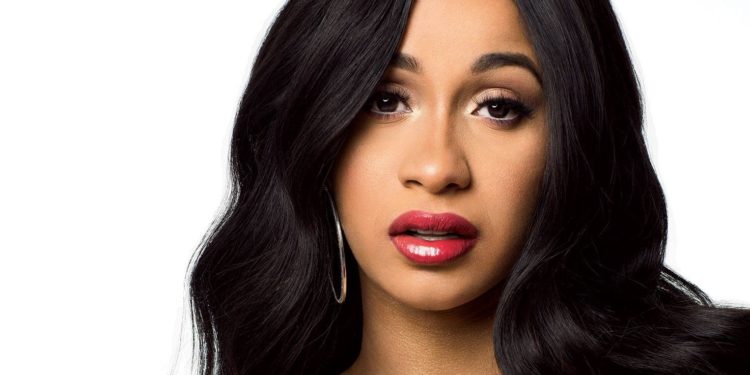 Music continues to blend and rebrand itself, and 2018 continues that trend as genres blend into each other and Hip-hop, rap in particular becomes the new pop.

Mac Miller’s fifth studio album, Swimming, released in 2018 was his last gift to the world. And what a gift it is. While the album, released after his break-up with Ariana Grande seem wholly depressive, it still presents a saving grace that is Miller’s attempts to get his head over water, as he navigates through life without her. The halting vocals amidst a backdrop of him losing grip, is unassuming but holds your interest long enough to feel his pain and a sort of camaraderie with Miller.

The highs are far in between and look like the downside of the project, while the melancholy and the weathering of demons are the highlights that cracks you along his personal journey of pain and redemption that is but a room away. The highs of the album soar from the lows of Miller’s life.

Monae has also been fascinated with the relationship between human and machine, and that has been a recurring theme in all her albums. Dirty Computer is her best yet. The album is funky, even with the backdrop of an apocalypse, yet, her sensuality, a mainstay of her art, echoes throughout what is a great body of work that promises a lot and delivers on most of it. The album is vulnerable without asking for pity and highlights Monae’s uniqueness as a queer, black woman in a world that desires the opposite. And because of that, Monae understands she has to coin a narrative deep in quality and consciousness, not only of herself, but also of others like her, who she feels are being targeted without respite. And the album’s rhythm vibrates with a pulse of that knowledge accompanied by lyrics that are gloriously pristine and technically brilliant.

Ariana Grande turned tragedy into triumph in this harmoniously warm album that is part soulful, part infectious, yet wholly brave. She enlists the likes of Pharrell Williams, and Max Martin who help her blend her vocal range into different style, and the result is an album that is distinct in its quest for hope and celebration of love. The album is without the aftershock of the Manchester blast, and does not include the heart-wrenching, which many would have understood, Instead, the album teases with Grande’s great vocals, the joy – of womanhood and all the trappings of love.

The album is well and alive and pushes Grande into the stratosphere of A-listers.

This effort is a phenomenal extension of the emo-rap currently washing through hip-hop like ocean waves. Juice WRLD, a lost soul,, whose delivery and lyric are raw and not textured by any means of the imagination, is the biggest breakout of the year, and his hit single, Lucid Dreams, like most songs on the album, is a contrast between the pull of love and that of drugs.

Featuring no one, Juice WRLD’s voice rapses through the album, often with the lack of tact of an adolescence fighting and succumbing to the trappings of drugs and women, and losing his mind in the process. The album offers no redemption and instead spells out the rapper’s vices in a manner that is both desperate and lush. Fittingly, the album is awash with melodies that soften all the decadence.  And it is these melodies that elevate the album from another washed out Post Malone wannable effort into one of the year’s real standouts.

Cardi B completed her metamorphosis from Bronx stripper to Social Media celebrity and finally to one of Hip-Hop’s brightest stars in 2018. And she did it in her own inimitably signature style – which is that she is beholden to no-one, or any particular style. Her album, Invasion of Privacy, which many expected to be all hype and no substance, has not only surprised with its quality and delivery, but also with its brilliantly unabashed mashup of sexually and politically provocative message into a body of work so good it raised no eyebrow when it was nominated for a Grammy Album of The Year award.

Daytona shouldn’t have been this good. Pusha T has been rapping about drugs and what to buy with the windfall for much of his career and has even been labelled as one-dimensional even. Yet, the album’s 7 tracks – a new G.O.O.D music invention – is a masterpiece in a year rife with rap albums that fail with a whimper. Pusha’s gritty verse is the perfect blend to Kanye’s genius productions which reminds one of the later’s role in Common’s magnus opus, Be. If Pusha T raps with a conviction of a specialist versed in the trade of grittiness and the uncomfortable, Daytona is unrelenting in that regard, almost to the point of being unpalatable. Yet, you wouldn’t have wanted it otherwise.

Daytona is without doubt the best rap album of the year, whose brilliance is undistracted by Pusha’s beef with Drake.

Born Damini Ebunoluwa Ogalu, Burna Boy has found his way to the list of eminent Nigerian musicians taking the ethos of Afrobeats to the world. With varying influences from Fela to DMX, Burna Boy has fined tuned a sound that is an interpolation of dancehall, highlife and what he calls “afrofusion” to a whole new hybrid that stands him out from contemporaries. His new album, “Outside” is like a roadmap of such influences with references to his upbringing in Nigeria. Songs like “Ph City Vibrations” is a nostalgic ode to his time in Port Harcourt, while “Ye” the standout hit in the album mashes Fela’s “Sorrow, Tears, and Blood,”into a modern take that became a rallying call for Nigerian Youth.

This album finally announces Burna into the big time and reintroduces him as one of the new leaders of Nigerian sound.