The biggest names in Africa’s creative and entertainment industry will be showcasing their immense talent at the Born in Africa Festival (BAFEST) on December 16th, 2018 at Eko Atlantic City. The event, which is powered by Access Bank and brought to life by Livespot, is a celebration of the unparalleled dynamism of the African spirit.

Fresh out of the Global Citizen Festival in South Africa, Nigeria’s very own Tiwa Savage and D’Banj will be performing alongside other African artists at BAFEST 2018. Confirming the upcoming event, Tiwa Savage said, “I am delighted to be a part of Born in Africa Festival. This feels like Coachella Live in Africa and I can’t wait to give the best of African sounds to the World.”

The festival is designed to celebrate Music, Art, Film and Fashion which promote the African story to a global audience. Speaking about the upcoming event, Amaechi Okobi, Group Head, Communications & External Affairs at Access Bank Plc, said “We are proud to be showcasing the best of African Vibes at this historic event. It is the climax of all our efforts to change the Nigerian and African narrative. Our string of event partnerships such as the Access Bank Lagos City Marathon, Art X Lagos, the African International Film Festival and the finale, the Born in Africa Festival all aim to change the continent’s negative narrative as well as to project it as a hub for entertainment and creativity.  BAFEST is a day-long event which kicks off at 9am with the Fashion, Art and Film Park, where various artistes and fashion designers will exhibit their works, while some of Africa’s finest Filmmakers will host movie screenings. The main concert featuring Africa’s biggest talents starts at 6pm.”In line with the theme of the event which is retelling the African story,  the organizers have put together an impressive lineup of artistes including Awilo Longomba, Sho Madjozi, Olamide, Tiwa Savage, Timaya, Davido, Kizz Daniel, Yemi Alade, Falz, Dbanj, Burna Boy, Flavour and other surprises. 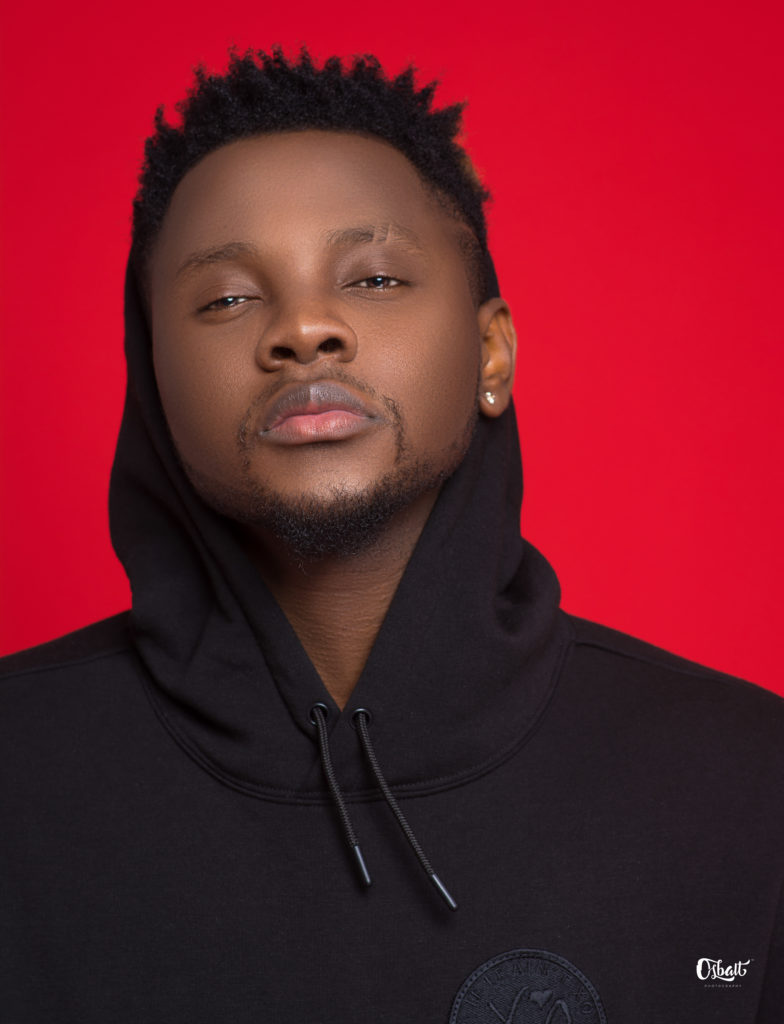 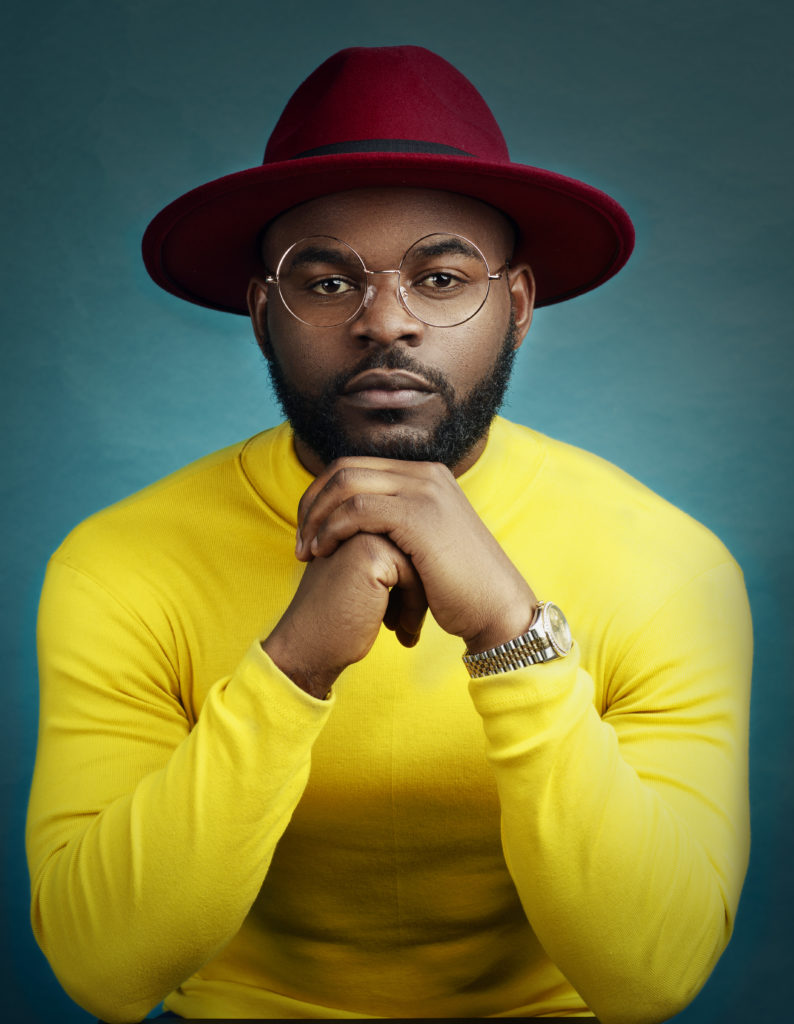 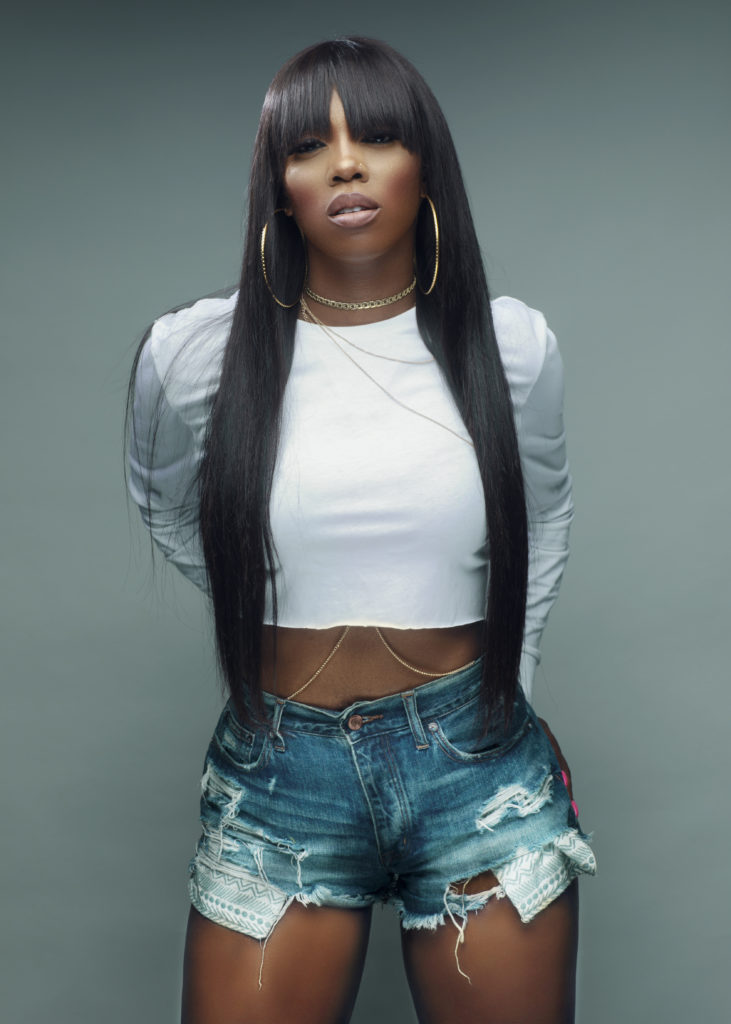 Not leaving out other facets of the creative industry, some of Africa’s most prolific models and fashion designers such as Oluchi, Millen Magese, David Tlale, Torlowei, Blingshiki and Tiffany Amber will also be showcasing.

Tickets for the event are now on sale online at afritickets.com and ariiyatickets.com.

Cardi B Hits Back At Those Saying ...