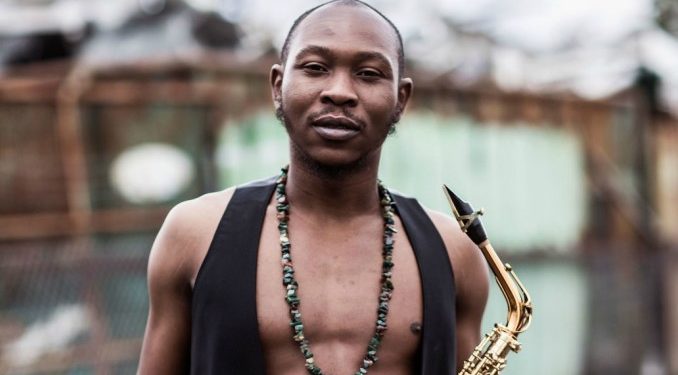 Seun Kuti, son of legendary musician, Fela Kuti is has received a Grammy nomination in the World Music category for his album, Black Times.

Black Album, released in 2018 and that features Carlos Sanatna, touched issues relating to black identity, and corruption and the need for new revolutionaries.

The 61st Grammy awards will take place on February 10, 2019, at the Staple Center, Los Angeles, United States of America.

Seun’s elder brother, Femi Kuti, is a multiple grammy nominee himself, but is yet to win.