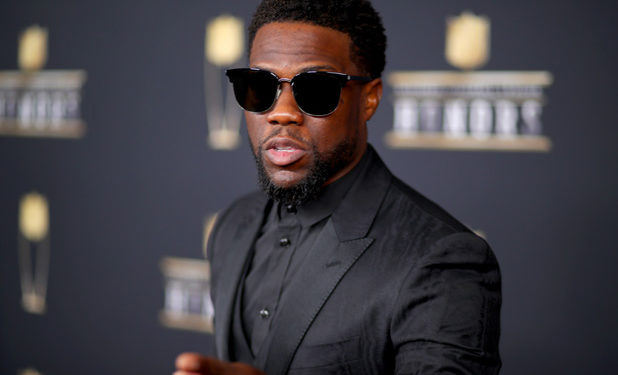 Kevin Hart has step down as Oscar host just two days after he was named in the role after his olf homophobic tweets surfaced online.

In a statement, he said: “I have made the choice to step down from hosting this year’s Oscars… this is because I do not want to be a distraction on a night that should be celebrated by so many amazing talented artists,”

The actor had refused to apologise for the tweets when he was initially asked to do so by the organizers and instead had sent a series of tweets about what he called “negative energy” on the internet.

In one of the tweets, he said: “Yo if my son comes home & try’s 2 play with my daughters doll house I’m going 2 break it over his head & say n my voice ‘stop that’s gay’.”

He also came under criticism after a video from his 2010 standup special surfaced too. Hart, in an extended talk about the matter sad: “One of my biggest fears is my son growing up and being gay,” he said. ”That’s a fear. Keep in mind, I’m not homophobic, I have nothing against gay people, be happy. Do what you want to do. But me, being a heterosexual male, if I can prevent my son from being gay, I will. Now with that being said, I don’t know if I handled my son’s first gay moment correctly. Every kid has a gay moment but when it happens, you’ve got to nip it in the bud!”

He has now chosen to step down and in a statement to that effect said he chose to step down “”because I do not want to be a distraction on a night that should be celebrated by so many amazing talented artists”.

“I sincerely apologise to the LGBTQ community for my insensitive words from my past.”

“I’m sorry that I hurt people.. I am evolving and want to continue to do so. My goal is to bring people together not tear us apart.  Much love & appreciation to the Academy. I hope we can meet again.”

The Oscars take place in Los Angeles on 24 February 2019.

After Being Announced As Oscar Host, Kevin ...