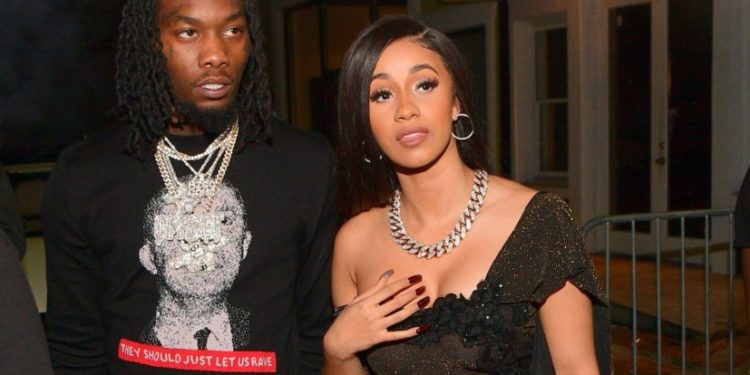 Summer Bunni has apologized for Cardi B for her affair with her estranged husband, Offset.

Bunni took to Instagram to apologize amidst tears saying it wasn’t her intention to destroy the couple’s marriage. This came after Cardi B announced on Instagram that she was leaving offset and seeking for divorce.

While Cardi B played down the incident in her announcement: “It’s nobody’s fault it’s just like I guess we grew out of love.” she said.

But in December of last year during a concert she said, “I let a n***a know though. You do that shit again, you gon’ lose your wife.”

The split comes just a year after the couple eloped and got married.

There are also speculations that the split was a gimmick to drive sales for Offset’s debut solo album which is due for release on Dec 14th.

After Being Announced As Oscar Host, Kevin ...