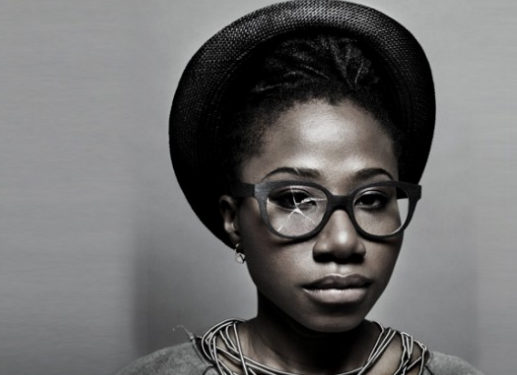 On Wednesday, December 5 2018, all roads will lead to Eko Convention Centre where Nigerian international singer Asa will headline the first ever Spice Lifestyle Honors.

For the first time in nearly two years, Asa will be on stage as Nigeria’s brightest stars come together to celebrate the best in African fashion and style industry.  In more than eight categories, Spice TV will award those who have excelled on a night of high fashion, fine dining and spectacular music.

Asa will be joined by other amazing musicians such as Bez, Adekunle Gold, and Falana.

Also holding on the night is a fashion that will feature a fashion showcase by some of Africa’s most accomplished designers including Lanre Da Silva, Deola Sagoe, Odio Mimonet, Ohimai Atafo, Gavin Rajah, David Tlale and many others.

Tickets to the most avant-garde event of the season are available at Afritickets.com.

Our Favourite outfits from the Chief Daddy ...