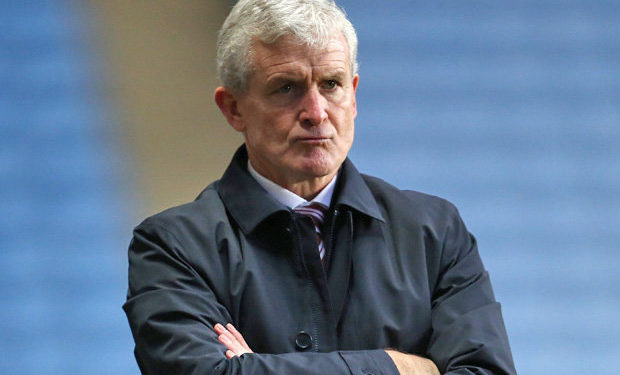 He was sacked after drawing with Manchester United on Saturday, a result which leaves the club 18th in the table.

“The search for a new manager to take the club forward is already under way.”

First-team assistant coach Kelvin Davis will take charge of the team for the game against Tottenham on Wednesday.

Reports have it that former RB Leipzig manager Ralph Hasenhuttl is the front runner for the job.

Hughes joined Southampton last season after he was sacked by Stoke and guided the club to safety.

Southampton had lost the previous two games before the Manchester United game. They lost 3-2 to by relegation rivals Fulham and knocked out of the EFL Cup on penalties by Leicester.