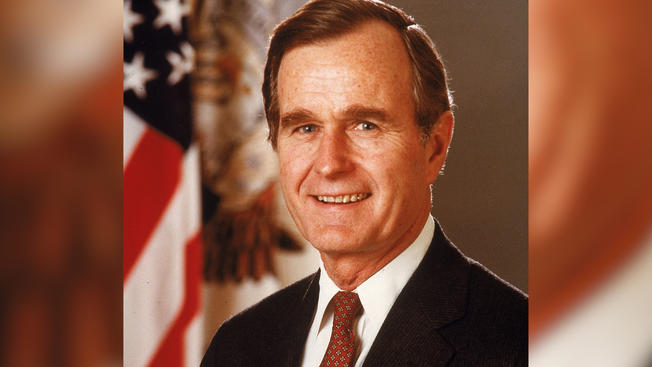 George Herbert Walker Bush died Friday at the age of 94.

Former President George W. Bush released a statement, “Jeb, Neil, Marvin, Doro (his siblings) and I are saddened to announce that after 94 remarkable years, our dear Dad has died.” There were fears that after his wife, Barbara, died in April, Bush might die, too. He was admitted to the hospital with a blood infection on April 23, one day after the funeral for the former first lady, and remained there for 13 days. He also spent time in the hospital in May and June, but lived to be the first former president to reach the age of 94.

George Herbert Walker Bush was an American politician who served as the 41st President of the United States from 1989 to 1993. Prior to assuming the presidency, Bush served as the 43rd Vice President of the United States from 1981 to 1989. The senior Bush had a lifetime of public service before he became president — as a young Navy pilot in World War II, Texas congressman, CIA director and faithful vice president to Ronald Reagan.