4 Ways You Can Watch Global Citizen Festival: Mandela 100 Wherever You Are 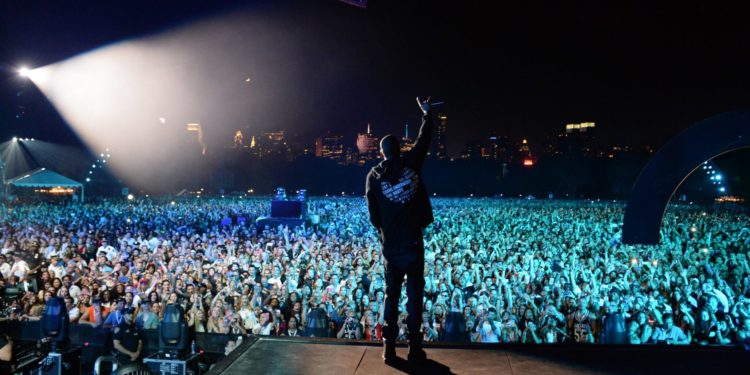 It’s been almost exactly 13 years since Beyoncé released “Check On It” — a single written and recorded by Bey to promote The Pink Panther movie she starred in back in 2006.

Niche, yes. Relevant — absolutely! Little did Beyoncé know that those words would ring so true over a decade later as thousands hunted for a way to watch Global Citizen Festival: Mandela 100, presented and hosted by the Motsepe Foundation.

So this is us — showing you exactly how to watch the show of the decade.

What’s more, you’ll be able to take action as you watch for the chance to win amazing rewards!

Here’s all the ways you can tune in to the festival live, and the best bits when the show is over.

And, if you’re not already, you can also follow us on Twitter at any official Global Citizen handle — there’s one for Brits, Canadians, Germans, Australians, and South Africans. Head here to find our global channel.

And talk to us! We’ll be live-tweeting all day, and it can get lonely out there without friends. Join the conversation at #GlobalCitizenFestivalSA and keep us company.

Not dropped by in a while? We miss you! Let’s catch up after you’ve read all the other articles on our website, k? In the meantime, watch that show by clicking here on the day!

Europeans can stock up on crisps and check out the best bits on MTV. Don’t have that? Go back to points one, two, and three.