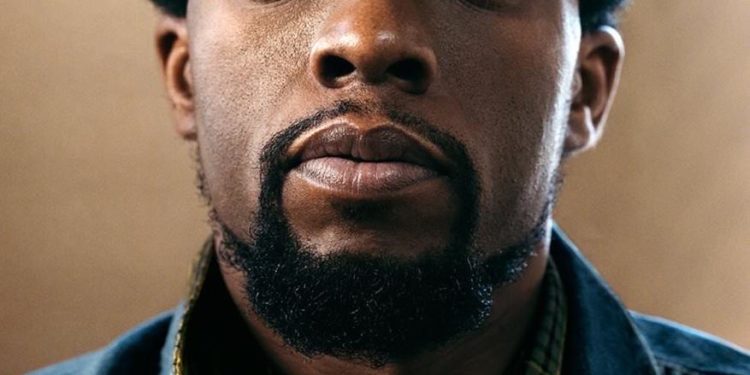 Chadwick Aaron Boseman was born on November 29, 1976, He is an African-American actor known for his portrayals of real-life historical figures such as Jackie Robinson in 42 (2013), James Brown in Get on Up (2014) and Thurgood Marshall in Marshall (2017) and for his portrayal of the superhero Black Panther in the Marvel Cinematic Universe films Captain America: Civil War (2016), Black Panther (2018), Avengers: Infinity War (2018) and the upcoming Avengers 4 (2019).

Boseman who was born and raised in Anderson, South Carolina and  graduated from T. L. Hanna High School in 1995 began his career after graduated from New York City’s Digital Film Academy and moved to Brooklyn.

Boseman worked as the drama instructor in the Schomburg Junior Scholars Program, housed at the Schomburg Center for Research in Black Culture in Harlem, New York. In 2008 he moved to Los Angeles to pursue an acting career fully.

Chadwick Boseman had since been on movie scene with several blockbuster movies.

Happy birthday to him!!!