Lewandoski Becomes Only The 7th Player To Score 50 Champions League Goals. Who Are The Others? 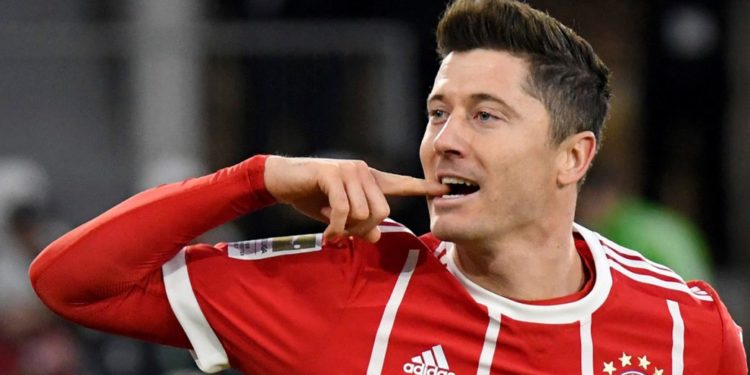 Robert Lewandoski has become the just the seventh player to reach 50 Champions League goals after his first goal for Bayern against Benfica in the Champion’s League.

The polish player first goal brought him level with Thierry Henry, but in 35 fewer games than the current Monaco coach.

Lewandoski opened his Champions League account for Dortmund against Olympiacos in October 2011 and now has now reached 50 goals in 77 games, and is just 5 goals shy of Ruud van Nistelrooy, who is fifth on the all-time list.