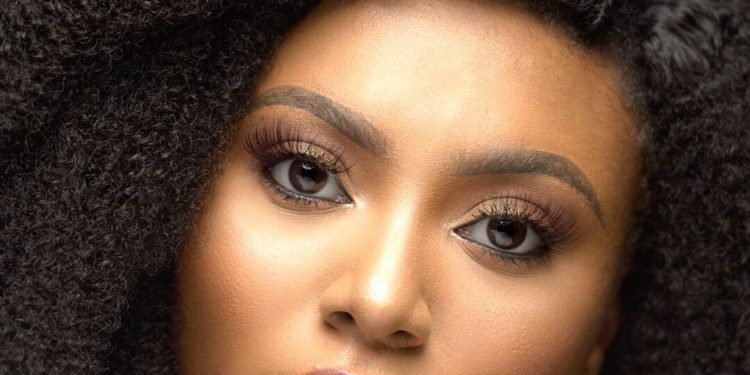 Stephanie is no doubt one of the most talented and successful media personality in Nigeria. She turns 30 today and we will be celebrating her achievements in the media industry.

Here are five things you need to know about the beautiful Stephanie Coker Aderionkun.