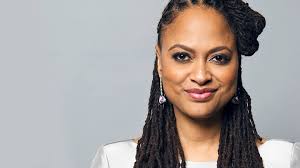 The Emmy-winning and Oscar-nominated writer, producer, and director Ava DuVernay signed a deal with Warner Bros. that is worth $100 million.

The collaboration will allow her to create and develop new projects for the studio including comedy and drama series, documentaries, long-form and event series, digital content for broadcast, cable, and streaming services.

DuVernay whose series ”Queen Sugar” and the forthcoming Red Line are already produced by Warner Bros has praised the studio for its commitment to “inclusive image-making.”

This is Ava’s first contract with any studio, and the deal is set to begin in January 2019.