Oprah Winfreys Mum passes on at 83 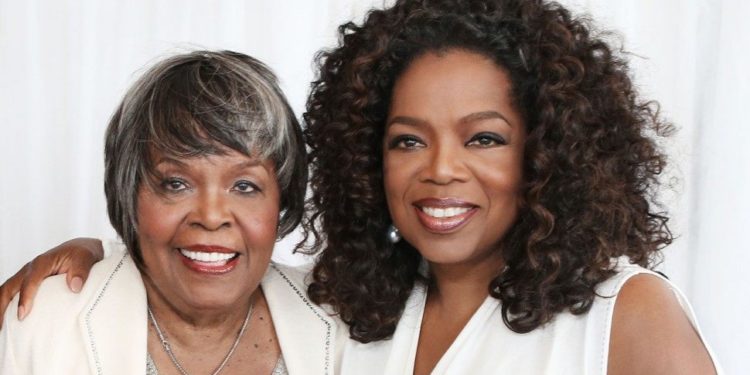 Oprah Winfrey is an American media executive, actress, talk show host, television producer and philanthropist. She is best known for her talk show The Oprah Winfrey Show, which was the highest-rated television program of its kind in history and was nationally syndicated from 1986 to 2011 in Chicago.

It has been reported that the talk show host lost her mother, Vernita Lee, on the day of thanksgiving. She was 83 years old. According to the shade room “A private funeral service has already been held. Cause of death has not yet been released. “.

Oprah took to her Instagram page to speak on her mothers passing:

Thank you all for your kind words and condolences regarding my mother Vernita Lee’s passing. It gives our family great comfort knowing she lived a good life and is now at Peace.????

This is Dotun Kayode this is the ...