Joy and laughter filled the air on Thursday, November 15 th , 2018 as EbonyLife Films hosted select guests to an exclusive screening of its upcoming movie, Chief Daddy. Members of the press, cast members and stakeholders were all present to view the movie as it debuted at the new Filmhouse cinemas, Twin Water Towers, Lekki.

As anticipated, Chief Daddy was a hit with guests at the screening as they watched the hilarious movie for the very first time. The hysterical scenes had viewers laughing so hard that tears streamed down their faces. Also contributing to the energetic vibe of the room was the movie’s theme song “Moving Mad” performed by Folarin ‘Falz’ Falana as his character in the movie “AK Famzy”. The melody and lyrics of the song were so catchy that viewers continued to sing it even after the movie was over.

Raving about the event, executive producer of the movie, Mo Abudu said “I am very much impressed by the turn out today; it’s a huge honor that reputable media organizations showed up to share this experience with us. Most importantly, it was humbling to witness the effect that the movie had on the viewers today, the laughter could not be contained and we all had a blast. This just proves that Chief Daddy is the movie to watch this holiday; it is a movie that will leave you grinning from cheek to cheek from start to finish”

A grand premiere has been scheduled for Chief Daddy with the dress code and theme, ‘Opulently Nigerian, Be Extra’, fully embracing the grandeur of the Nigerian culture. This premiere will hold on December 2 nd at the Oriental Hotel, Lagos, ahead of the movie’s debut in cinemas on December 14th .

Here are exclusive photos from the event: 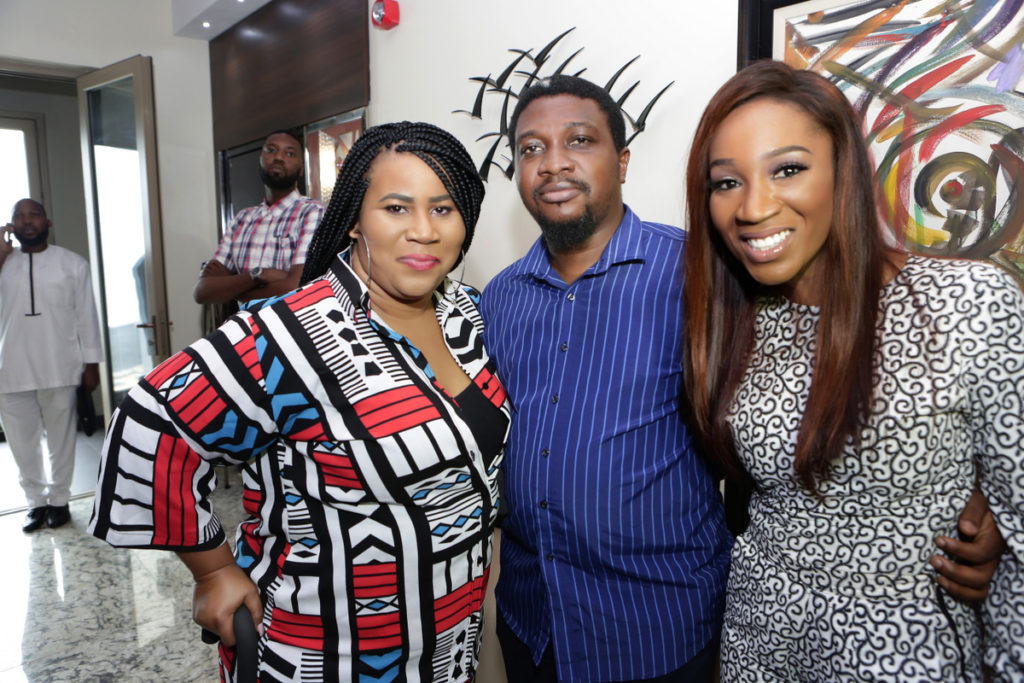 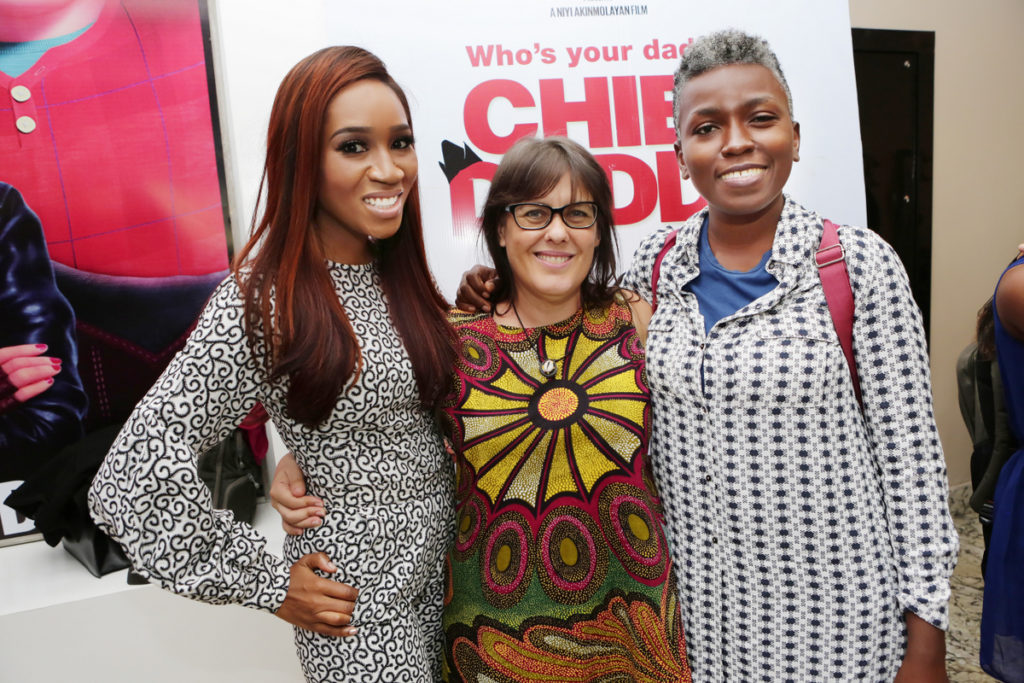 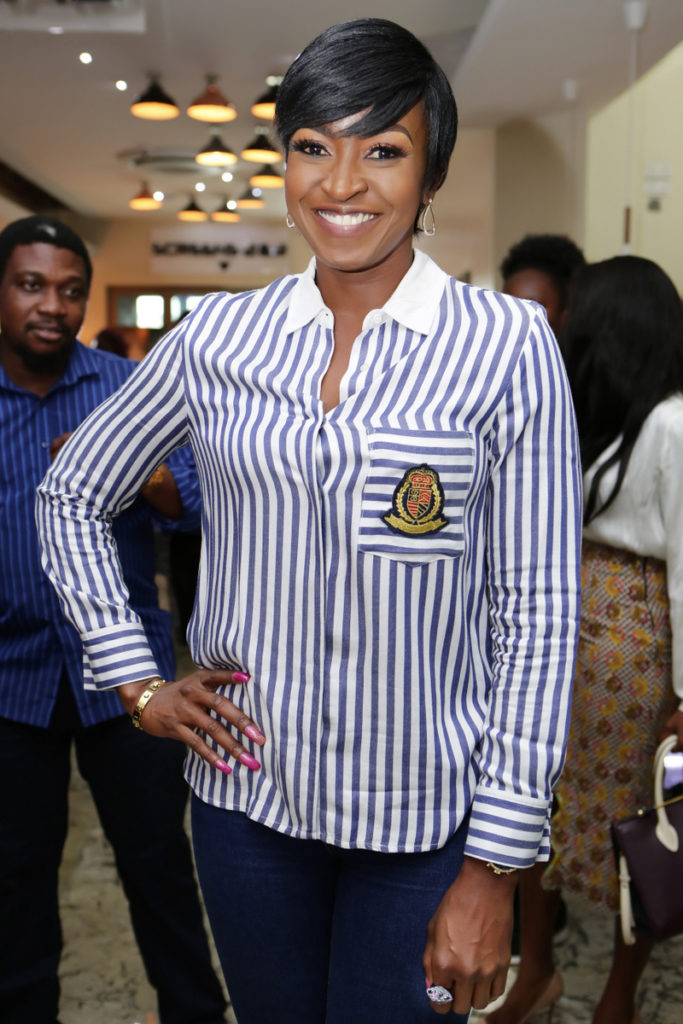 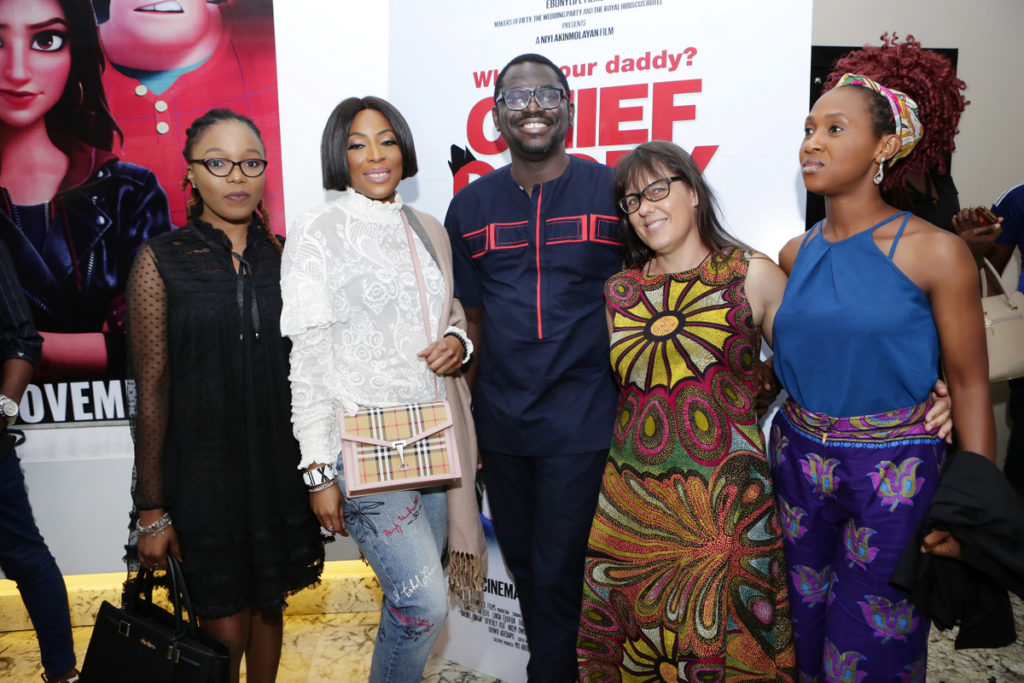 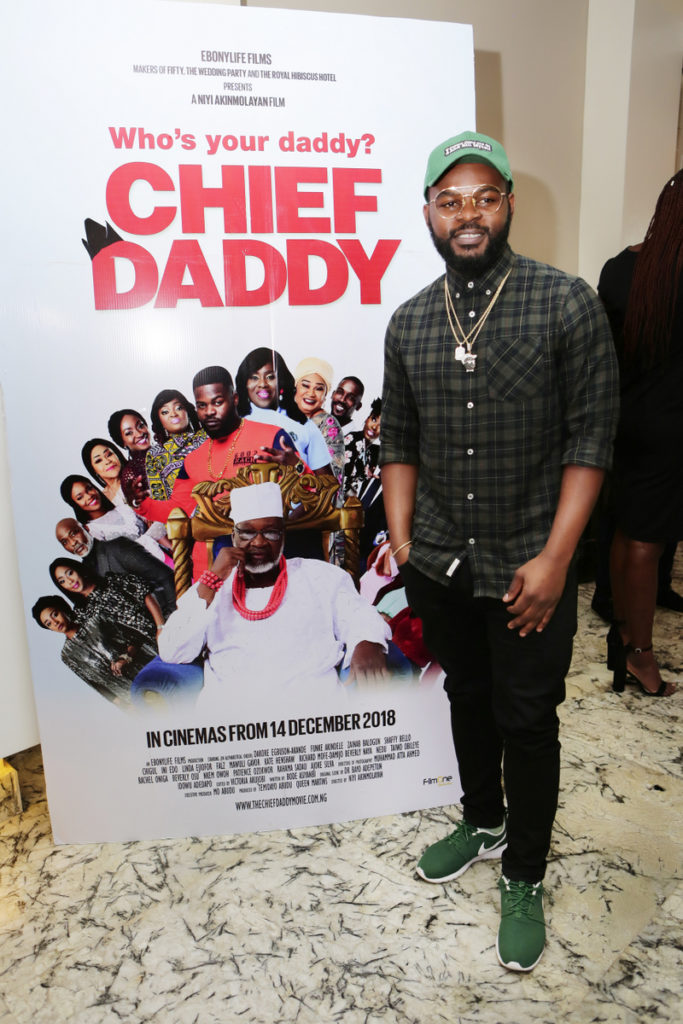 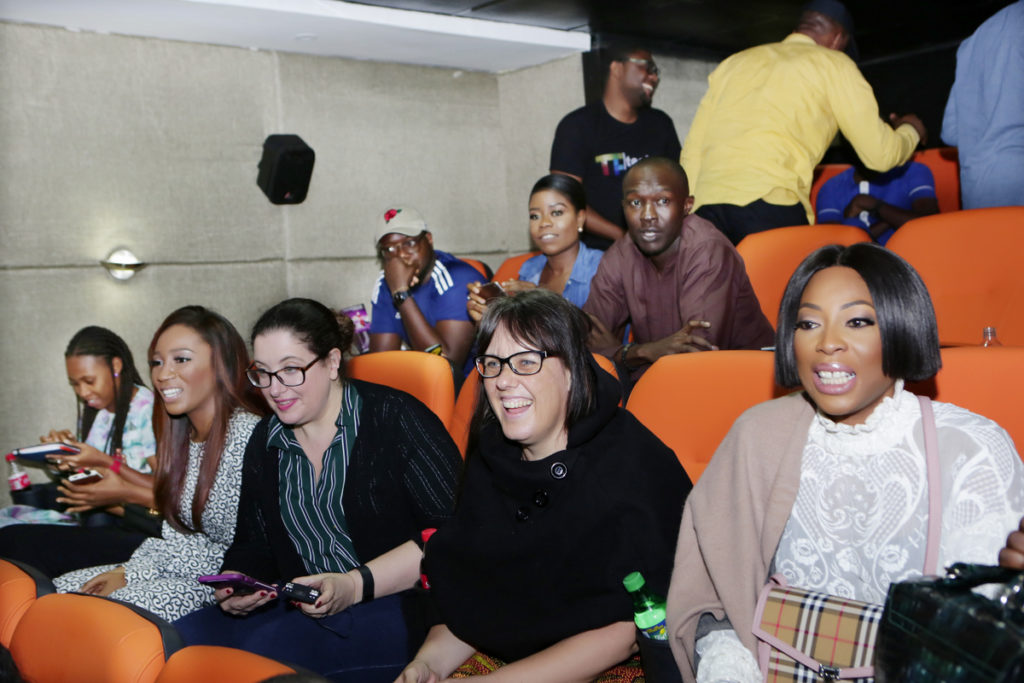 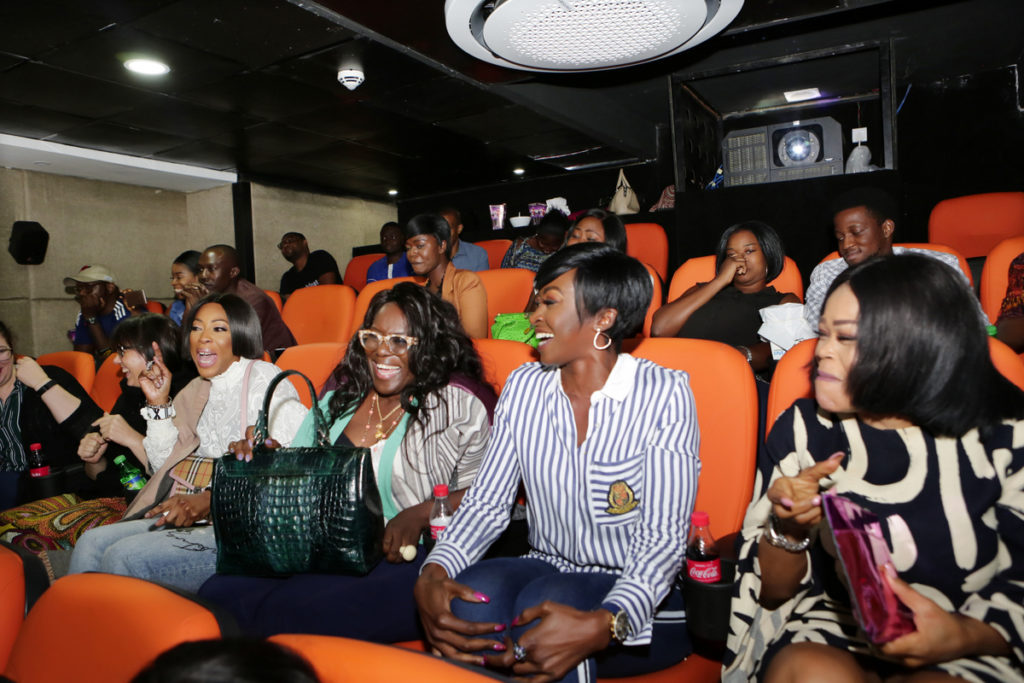 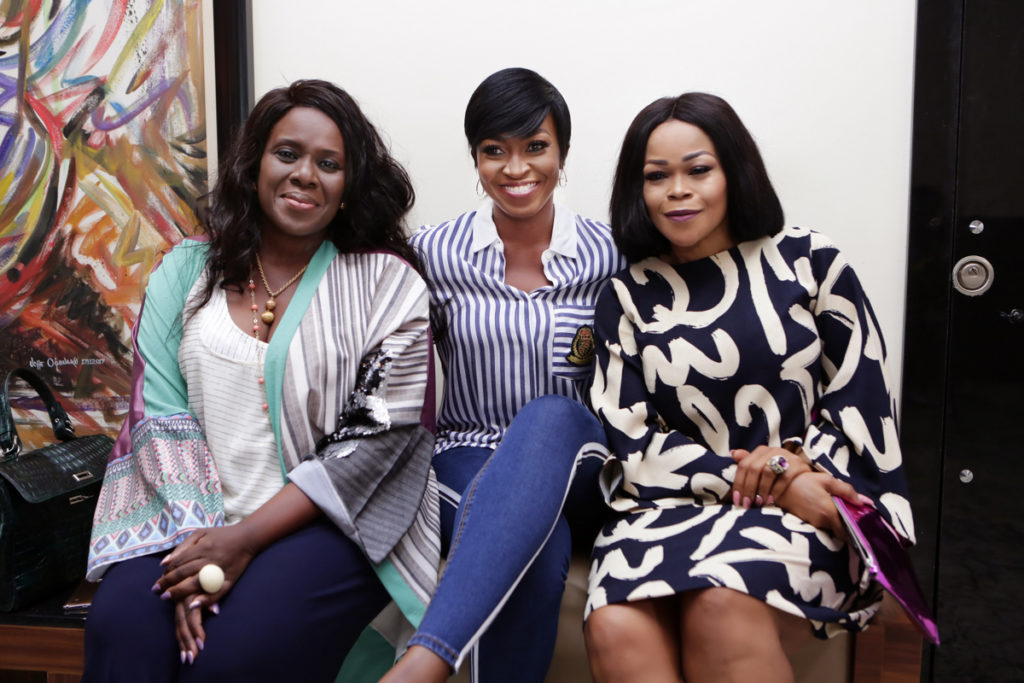 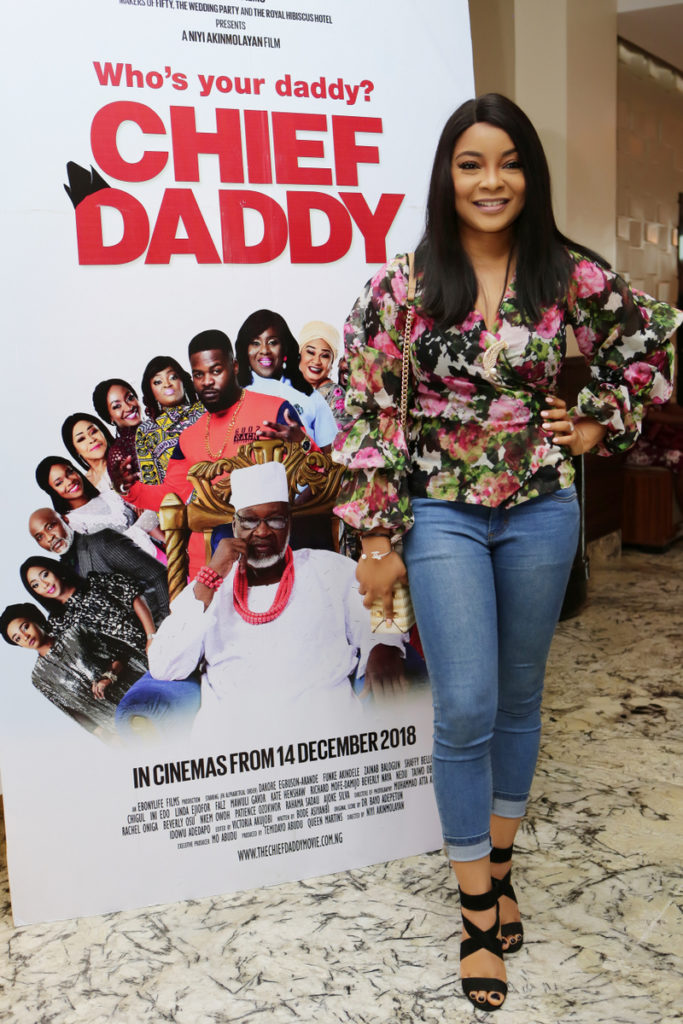 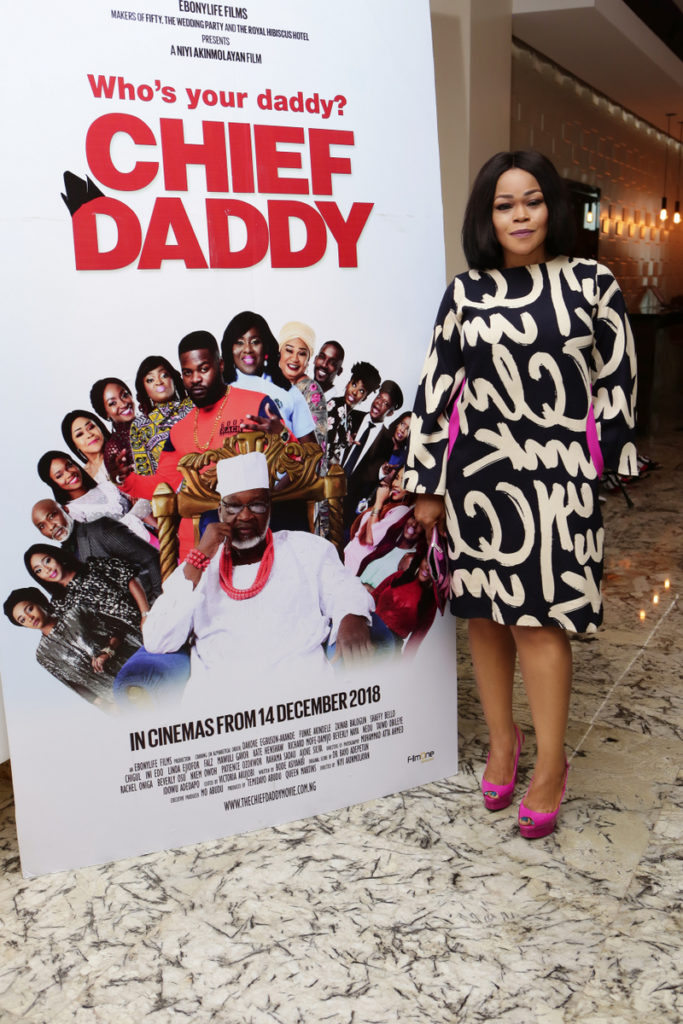