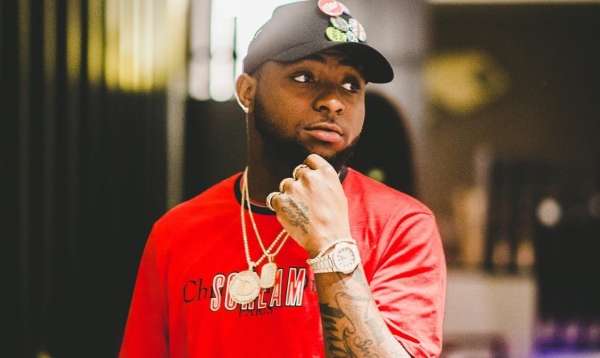 The Nigerian singer, songwriter and record producer who had his first hit in 2011, “Dami Duro”  was well-received throughout Nigeria, had since been giving us hit back to back.

He also had some songs like fall, Skelewu, Aye, IF, Assurance and several others

He has produced songs for Naeto C, Skales, Tiwa Savage and Sauce Kid. In April 2012, he signed an endorsement deal with MTN Nigeria. On October 23, 2013, Davido partnered with Guinness Nigeria for the “Guinness World of More” concert.

On November 30, 2017, Davido won the best African act at the MOBO Awards and also became the first African act to perform live at the awards.

On June 24, 2018, Davido became the first African-based artist to have received his award on the BET Awards main stage.

Happy Birthday to the superstar!