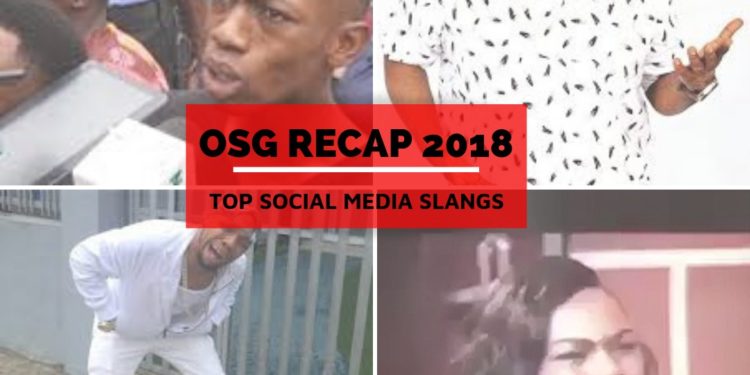 This year, there have been new words and phrase used by people that have gone viral, especially after it has been a trend on twitter.

Most of these words were coined from music, movies, viral videos or comments made online.

This is a list of slangs that went viral on the internet this year.

Pusha T’s Concert Ends After He Was ...