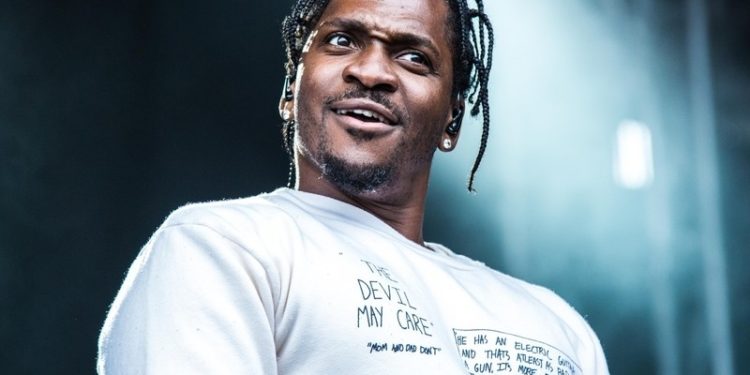 Pusha t’s concert in Toronto was stopped after he was attacked by a Drake fan on stage.

The rapper was having his concert in Danforth Music Hall in Drake’s hometown, but was interrupted a beer was thrown to him by someone in the crowd. The perpetrator later jumped on stage to attack Pusha T.

Pusha T escaped unhurt after his security detail took control, but there was still a brawl.

Pusha T later went on stage to accuse Drake of paying people to attack him.

The show was eventually cancelled.

The two rappers have previously tried to water down their animosity for each other, but this new episode threatens to reignite the beef.