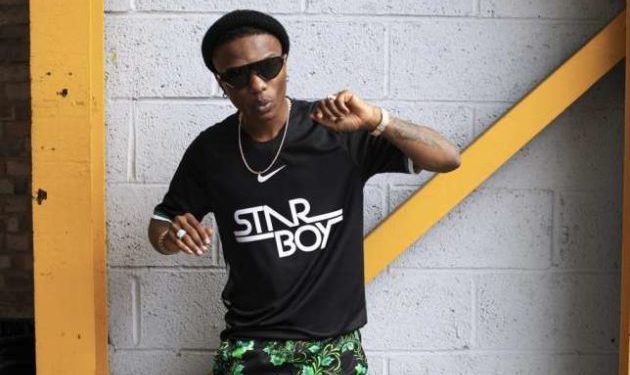 Global Citizen Festival: Mandela100 will be featuring some International acts like Beyonce, Jay Z, Ed Sheeran, and others and African artists too.

We will be talking about some of the African artist performing at the concert,

The last post, we talked about Tiwa savage, today we will be talking about Wizkid.

Wizkid from Nigeria, Ayodeji Ibrahim Balogun (aka Wizkid) is a singer and songwriter who began his career in music when he was just 11 years old. His first record, Lil Prinz, was recorded in 2001 in collaboration with Glorious Five, a group consisting of Balogun and his friends from church.

In 2009, he signed a record deal with Banky W.’s record label Empire Mates Entertainment (E.M.E). He rose to prominence in 2010 with the release of the song “Holla at Your Boy” from his debut studio album, Superstar (2011). “Tease Me/Bad Guys”, “Don’t Dull”, “Love My Baby”, “Pakurumo” and “Oluwa Lo Ni” were also released as singles from the Superstar album. Wizkid’s self-titled second studio album, Ayo, was released in September 2014 and was preceded by six singles: “Jaiye Jaiye”, “On Top Your Matter”, “One Question”, “Joy”, “Bombay” and “Show You the Money”.

In 2016, Wizkid achieved international recognition following his collaboration with Drake on the global hit, “One Dance”, which reached number one in 15 countries, including the United States, United Kingdom, Canada, and Australia.

He was ranked 5th on Forbes and Channel O’s 2013 list of the Top 10 Richest/Bankable African Artists. In February 2014, Wizkid became the first ever Nigerian musician to have over 1 million followers on Twitter. Moreover, he became the first Afrobeats artist to appear in the 2018 Guinness World Records for his contribution to Drake’s hit song “One Dance”.

His latest music video ”Fever ” hit over 1 million within 24 hours making him the first Nigerian artist to do that.

Follow us on all social platforms for more updates on the Global Citizen Festival: Mandela 100.

Nollywood movies you should see this week!