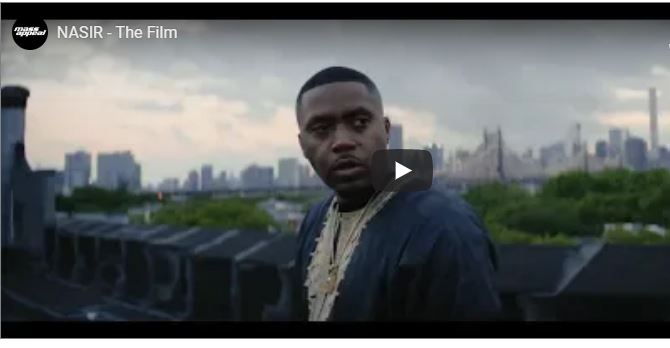 A couple of days ago, Nas teased fans with a visual he said he was involved with.

The veteran rapper has now released a short film that supports his latest album, “Nasir’

Instead of the usual music video, the Queensbridge native has released a 16 minutes video, directed by Rohan Blair-Mangat. The film tells a story of his album, and includes vocal from each of the seven tracks on the album.

The visuals also delves into the social and economic issues affecting people of colour and minorities in the US.

Watch the short film below: