Timilehin Bello Named One of the Top 25 Innovators in Europe, Middle East, Africa by the Holmes Report

Timilehin Bello, the CEO of one of Nigeria’s leading PR and Digital Marketing agencies; Media Panache, has been named one of the Top 25 Innovators in Europe, Middle East and Africa by the Holmes Report; a trusted global Platform for Public Relations.

Timilehin is listed alongside 24 other Innovators from various parts of the three continents, who are noted for making an exemplary impact in today’s marketing and communications era; cutting across several facets of the industry, including branding, reputation management, social media strategy, among others. 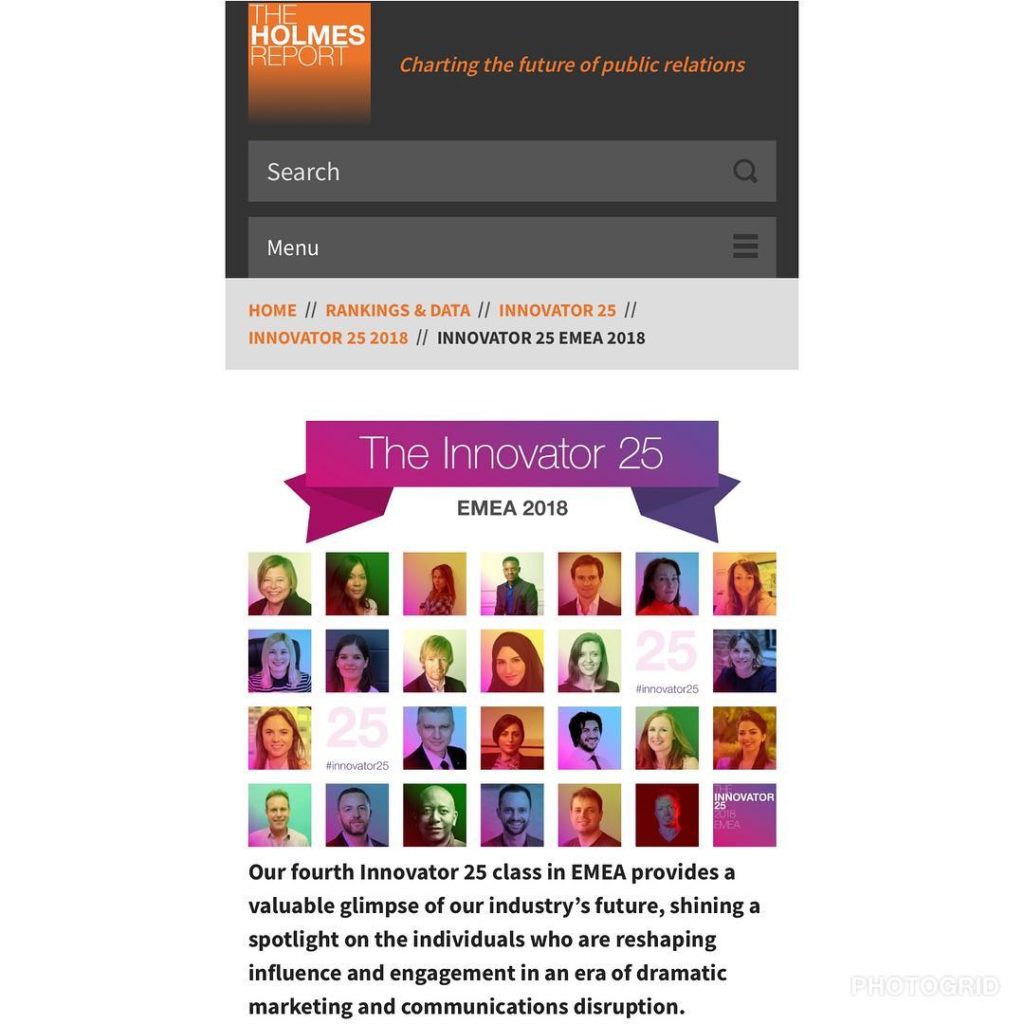 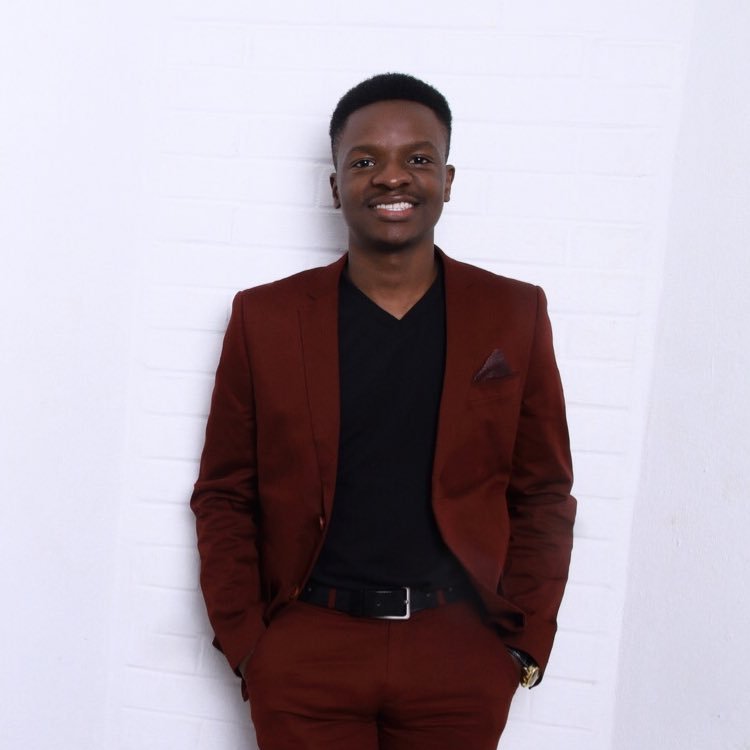 Big Timi; as he is fondly called is the only Nigerian on the list, along with a South African innovator, ultimately bringing the total of Africans on the list to two – with the other innovators coming from European and Middle Eastern countries like Germany, Italy, UAE, and UK.

In a hearty post, the young CEO took to his social media to relay the news to his thousands of followers, writing; “We did it Nigeria! We did it! Okay, I just want to use this medium to announce that I’ve been listed as one of the Top 25 Innovators in Europe, Middle East and Africa (EMEA) by one of the world’s most trusted PR Platforms; the Holmes Report.

Being the only Nigerian on the list is beyond humbling – I am incredibly proud of the exponential growth our PR industry has achieved in recent times! I just want to say a big thank you to everyone who has supported myself and Media Panache from the get-go. This God’s Grace is sufficient for us.”

The Holmes Report has described Timilehin as an individual to watch in Africa’s PR industry; commending his approach to PR in Nigeria and how he has carved a remarkable niche for his company Media Panache since inception only two years back.

The platform goes on to list out some of his company’s most impressive projects handled, including Davido’s ’30 Billion Gang Concert’ and ‘Inspire Youngsters’; a campaign initiated by the company; to teach young Nigerians how to effectively use social media in the cotemporary world.

Some of the noteworthy individuals listed alongside Bello include, Alex Brock; Head of Digital at Syneos Health Communications Europe, Jim Hawker; co-founder of Threepipe in London, Sarah Gower; Managing Editor of Adidas in London, Abey Mokgwatsane; Managing Executive of Brand at Vodacom in South Africa, and a host of others.

Timilehin’s company had made headlines last year; following his win at the Future Awards Africa, in the ‘Best Media Enterprise Category’. The company has gone to work with some of the most reputable names, both in the entertainment and corporate industry, some of which include; Alibaba, Jumia, Bank of Industry, Korede Bello, Adekunle Gold, MTN Foundation, Simplified Corporate Logistics, WhoGoHost, and several others.