Red Or Blue? What Colour Will Manchester Be Today 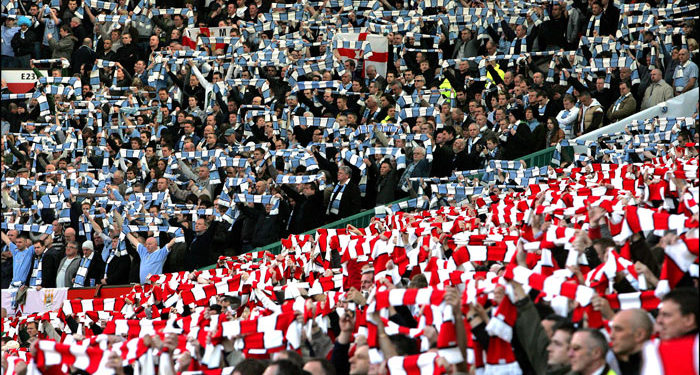 Today is the Manchester Derby!

Unbeaten City hosts in form United in what promises to be an explosive game at the City of Manchester stadium.

City are sitting at the helm of the league, while United find themselves in 7th place, 4 points away from the top four.

Unbeaten City have scored 33 goals and conceded a mere four, and will feel this game is winnable. United’s form on the other hand have been lacklustre and would like to extend their newfound patch of form after their success away at Juventus in midweek.

For all their swagger going forward, City’s main Achilles heels last season was their defence that struggled against relentless press and lack of concentration some times. This season, Guardiola seems to have found an answer to it through the partnership of Laporte and Stones who have conceded a meagre four goals.

United have not solved their problems and therein lies the difference between the two sides. United have won the last two games without striker, Lukaku but could also have easily lost it both too, ans their defence doesn’t inspire much confidence at the moment.

The obvious favourite is City here who seem better than United, but United, against all odds won at City last season and have just won in Turin, too.

A derby is always difficult to call and this won’t be any different.