Banky W set to run for House of Representatives 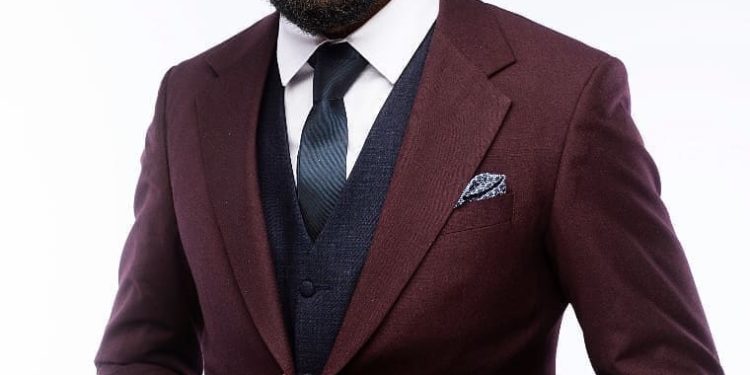 Nigerian musician, actor, writer, and director Bankole Wellington popularly known as Banky W has announced his intentions to run for the Eti-Osa House of Representative 2019 under the Modern Democratic Party MDP .

Banky W known for his advocacy and passion for voter education, made the announcement at the debut convention of the Modern Democratic Party  #PlayYourPart.

The Political  party founded in 2017 by a consortium of youth associations which pushed for the Not Too Young To Vote bill.

“There’s need for renewed hope and results, just like the rest of Nigeria, Our generation needs a realistic rallying point. We need to begin in the community, earn our way into the system and up the ladder. We need someone to stick their neck out and pave the way. The problem is that we’ve always looked to our leaders for change… instead, look in the mirror and look around you. We are the ones we’ve been waiting for all along.

I have shared this vision with quite a few people. Some have been incredibly supportive, but some have advised against it. I am under no illusions that this run will be easy. Considering who we are going up against, this is almost impossible. They said we don’t have the money to run… we say our strength lies in our numbers. They said we don’t have the structure, we say we will attempt to build it. They said “what if you lose”? I say, what if we win? ‘’ He said as he made his intentions known.

Red Or Blue? What Colour Will Manchester ...