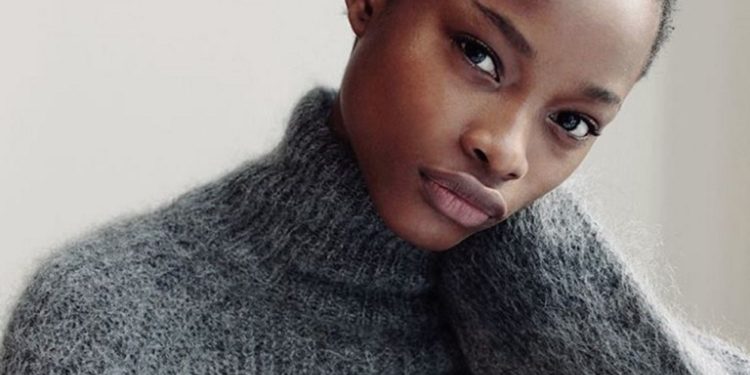 Mayowa Nicholas began her career when she was a finalist of the 2014 Elite Model Look contest (along with Italian model Greta Varlese).

In her first runway season, 2015, she appeared in shows for Balmain, Calvin Klein, Kenzo, Hermès, and Acne Studios among others. More recently, she has worked with high-profile designers like Prada, Miu Miu, Versace, Chanel, Michael Kors, and Oscar de la Renta

She has also starred in a Dolce & Gabbana campaign.

The model shared some photos from the event via her Instagram page.

What a day ! Beyond thrilled for you guys to watch this show .Today was a moment to remember not only did I get to walk with the most beautiful and powerful women, but my one and only inspiration (my mom) got to watch me in the audience living this dream . To all the girls reading this , I hope you feel represented and know that your dreams are valid as long as you’re alive and ready to work hard in achieving them. Thank you @victoriassecret @johndavidpfeiffer @10magazine for this moment ??. ??????