Rapper, Mac Miller’s cause of death has been revealed 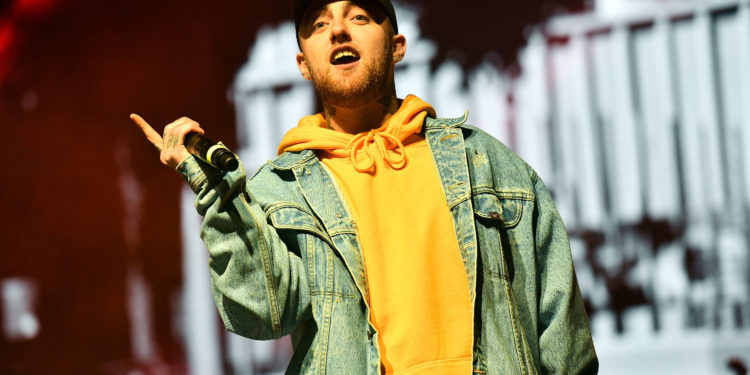 He died at the age of 26 earlier this year. The cause of his death was never clear until recently the cause of death was revealed. According to a report by the Los Angeles County Department of Medical Examiner-Corone, Mac – died from a fatal combination of fentanyl, cocaine and alcohol.

The 26-year-old was found in his home in the San Fernando Valley at around midday on Friday 7th September and was pronounced dead at the scene.

Guess who our Woman Crush Wednesday is.