Dead Man Wins Election In US 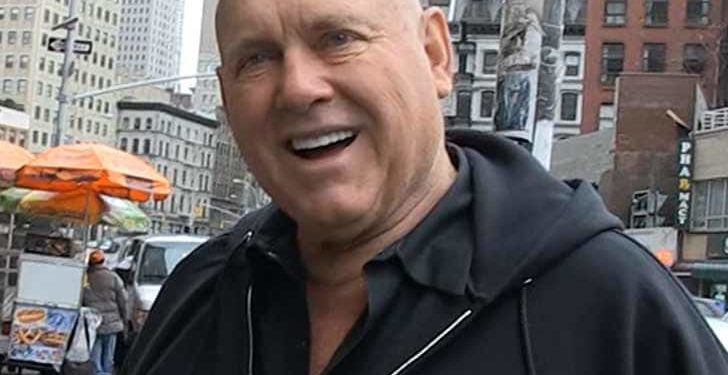 A Republican. Dennis Hof, has won an election to Nevada’s State Assembly three weeks after he died.

His campaign manager, Chuck Muth, speaking at one of Hof’s brothels said: “He’s not going to make it to the promised land with us but we hope he’s watching from the great beyond. He died quietly in his sleep,”

He died after a weekend-long party for his 72nd birthday but the police have said they do not suspect foul play regarding his death.

Hof dubbed himself the “Trump from Pahrump”

Another Republican will be appointed to serve in his place.