Sarri Tells Moses He Is Free To Leave Chelsea 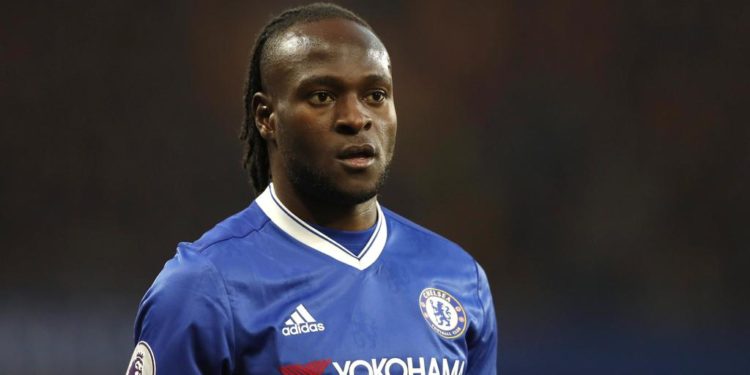 Moses, who won the Premier League under Conte was a regular until the arrival of Sarri who tok over during the summer.

The former Wigan player has only made one appearance this season and Sarri has now said he is not in his plans.

It now looks extremely unlikely that the Nigerian has a future at Stamford Bridge after failing to even make the bench in Chelsea Carabao cup win despite the Italian fielding a relatively second string side.

Saari has now been quoted as saying Moses was free to leave the club because he does not know where the winger can fit in.

Moses joined Chelsea in 2012 but was loaned out to Liverpool, Stoke City and West Ham. It wasn’t until the arrival of Antonio Conte that Moses was able to get into the first team.
Share
Tweet
+1