Prince Charles and his wife Camilla, the Duchess of Cornwall, have arrived in Ghana for the second stop of their West African tour.

They landed on Friday afternoon in Accra where they walked down a red carpet at the start of their five-day stay. High school students lined the roads from the airport waving flags to greet them.

Ahead of the visit, Prince Charles said he was delighted to be returning to Ghana which he first visited more than 40 years ago.
They were hosted at a welcome ceremony where they met the president of Ghana Nana Addo Dankwa Akufo-Addo and the first lady, Rebecca Akufo-Addo. 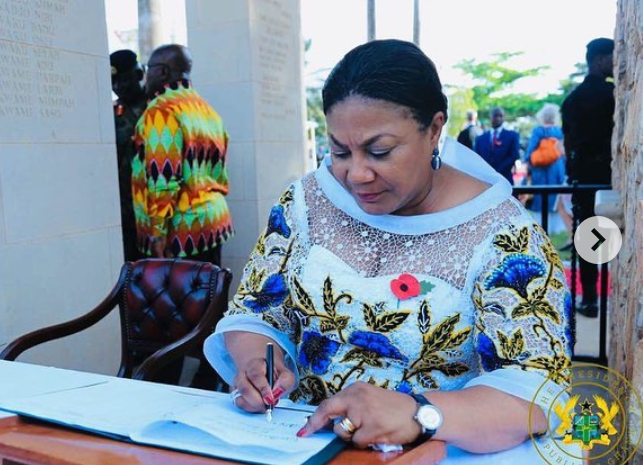 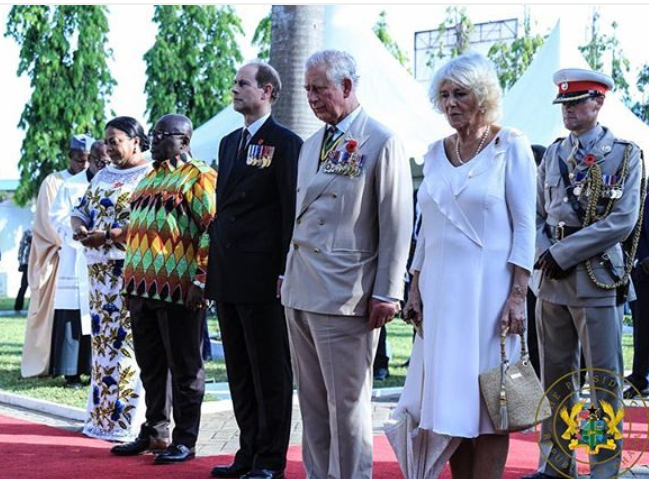 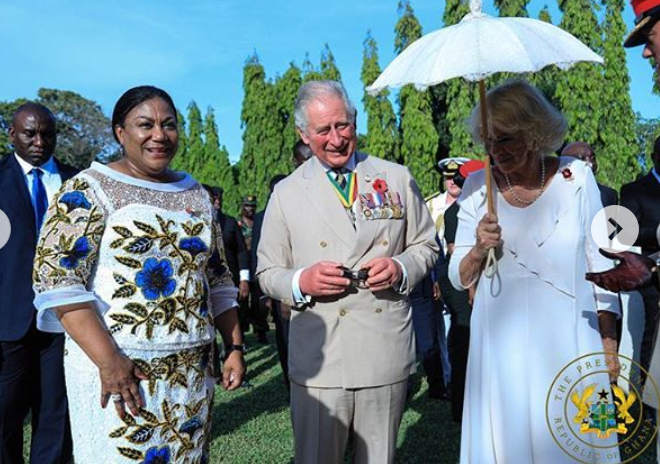 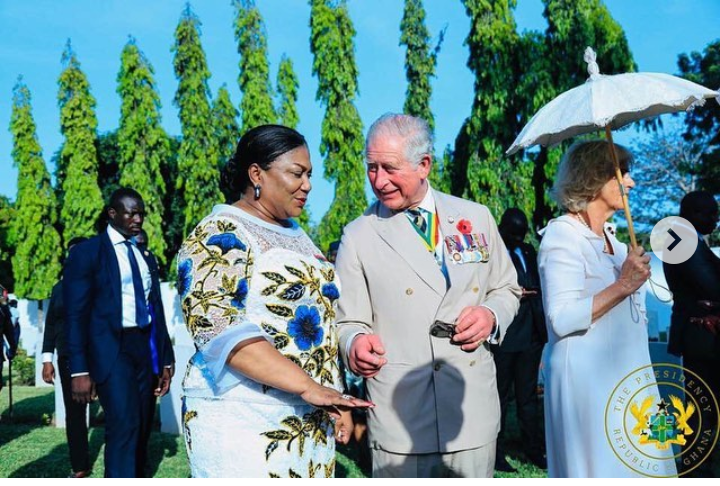 Thereafter they visited the Commonwealth War Graves where they were joined by the Earl of Wessex, Prince Edward who is also visiting the country.

In the evening the royal couple attended a reception held by the British High Commissioner, Iain Walker.

At the reception Prince Charles was presented with a with a birthday cake, ahead of his 70th birthday on the 14th of November.

The British royals began their West African tour in Gambia, and they head next to Nigeria, from Ghana.