South African based filmmaker, Akin Omotoso’s latest film Vaya has been released on Netflix. Vaya was first premiered at the Toronto International Film Festival in 2016 to critical praise, he won the Africa Movie Academy Award for Best Director before it landed at Ava DuVernay’s ARRAY.

As his fifth feature film, Vaya continues to bring Omotoso’s authentic and beautiful vision of South African narratives.
Vaya tells three emotional stories of three young South Africans who journey away from their rural homes on a train bound for Johannesburg aka Jozi. The film was rooted in a TV series based on a book that Vaya co-writer and co-producer, Robbie Thorpe worked on which chronicled the lives of people who lived on the streets and in the cracks of society.
Stories like Vaya continue to add to the importance of global storytelling and how it connects us to other parts of the world through universal themes. Omotoso points out that Vaya is heavily embedded in the conversation about immigration, migration and the search for better opportunities. He said that he never thought that the film would come out at a time when immigration would be a hot-button topic all around the world. 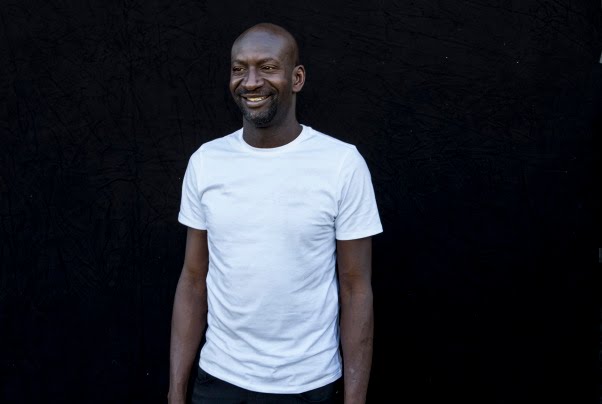 Omotoso has respect for DuVernay for creating platforms for films like his to be seen. As the 19th project on Array’s impressive slate of independently-created films, Vaya will be available on Netflix and reach new audience. Omotoso also congratulated Ava DuVernay on Wrapping her series, CENTRAL PARK FIVE.