NLC Insists on commencing strike next week despite Court Orders 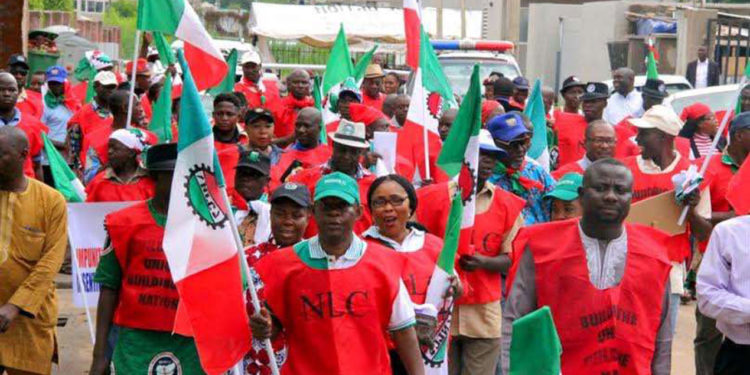 Labour congress has now taken a final decision on the purported nationwide strike scheduled to kick off on the 6th of November.

The organised labour insisted on going ahead with its planned indefinite strike next Tuesday over the national minimum wage despite a restraining order by the court.

This was the position of the Labour movement after a joint meeting by three Labour centres, including, the Nigeria Labour Congress, Trade union Congress and the United Labour Congress.

The Deputy National Secretary of the ULC, Chris Onyeka who was at the meeting in Abuja described the said court injunction as mere speculation, adding that they have not been served any court order.

Onyeka said “The Labour movement would not be intimidated by the federal government.”