Marvin Boss, Don Jazzy‘s father, Collins Enebeli has graduated from Dundalk Institute of Technology, Ireland, after a four-year course. Mr Collins Enebeli graduated with BA Hons in Film and Television production and his proud son took to Instagram to congratulate him. 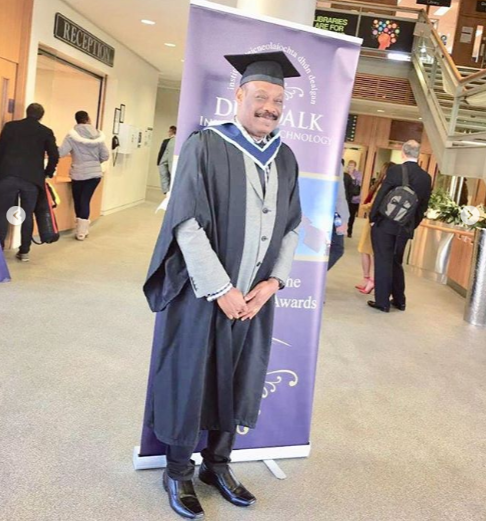 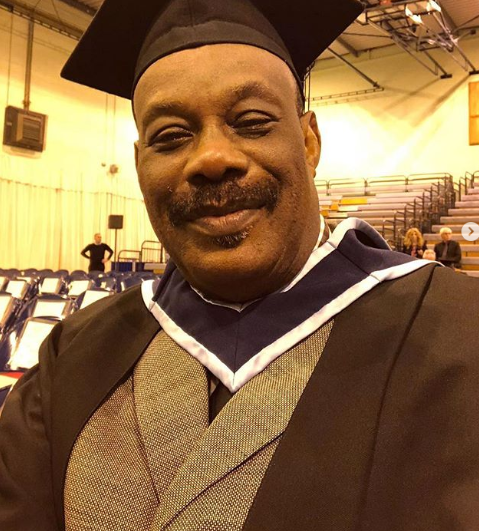 ‘Everybody plssss help me congratulate my super dad @MAVINgrandpa as he just got his BA Hons Film and Television production. I am soooooo proud of you dad. 4 years of learning at this age is not beans. But you did it and did it well. You have set an example for me to follow. I might just go back to Uni too. ???????’