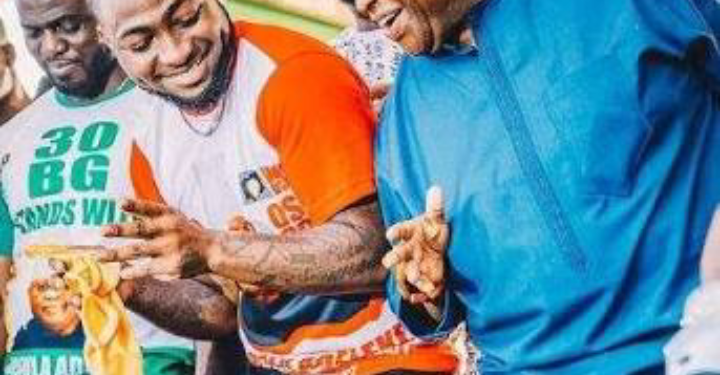 The PDP governorship candidate in the September 22 election in Osun State, Senator Ademola Adeleke was arraigned by the police at the Federal High court in Abuja this morning, on charges bordering on examination malpractice and impersonation.

On September 19th, Adeleke who is also an uncle to Famous Nigerian Singer, Davido, was declared wanted by the police for allegedly presenting himself as a student of Ojo-aron community grammar school in his state in 2017.

Adeleke has since denied the allegation and accused the APC of witch-hunting.

He was brought to court with four other accused, including the school principal by the Nigerian police on Wednesday.

The presiding judge, Justice E.I Ekwo, however granted him bail on self-recognizance and ordered him to deposit his international passport with the registrar.

Mr Adeleke was also asked to sign a bond stating that he will always be present at his trial.

Mr Adeleke narrowly lost to the candidate of the All Progressives Congress, Gboyega Oyetola, in the governorship election. He is however, challenging the result at the election tribunal where he is asking to be declared the governor elect.