Cristiano Ronaldo is now officially the most followed person on Instagram. 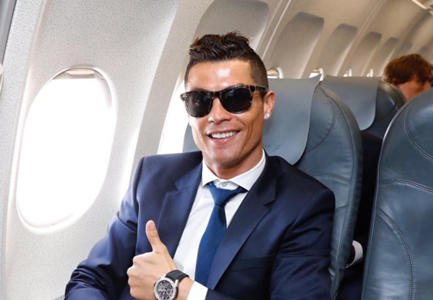 The Juventus forward has surpassed singer and actress Selena Gomez, who has held the title since 2016 as the most followed person on Instagram.

Cristiano Ronaldo who uses the channel to give fans an insight into his life away from the football pitch as well as on it, shared his latest post that shows him training by himself in the gym.

Brazil and Paris Saint-Germain forward Neymar is the next highest sportsperson in 10th position with 104m followers.