Guy Reveals he Helped Yemi Alade, But She Cut Him Off After Being Famous 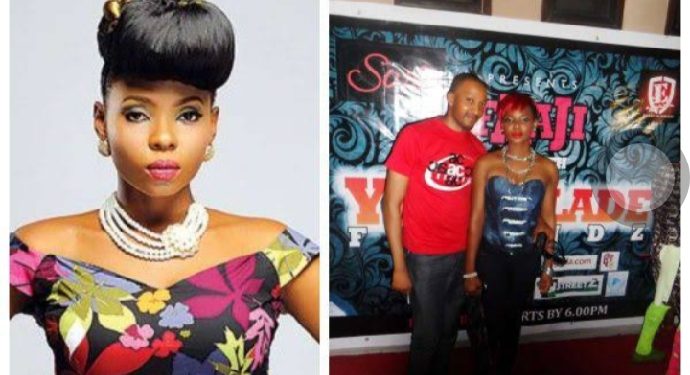 Yemi Alade’s former friend identified as @tweetoracle on Twitter has taken to the platform to reveal how the singer cut him off after becoming big.

The young man was reminiscing how she cut him off after she became big while sharing a throwback photo on the platform.

Sharing the picture, he wrote; 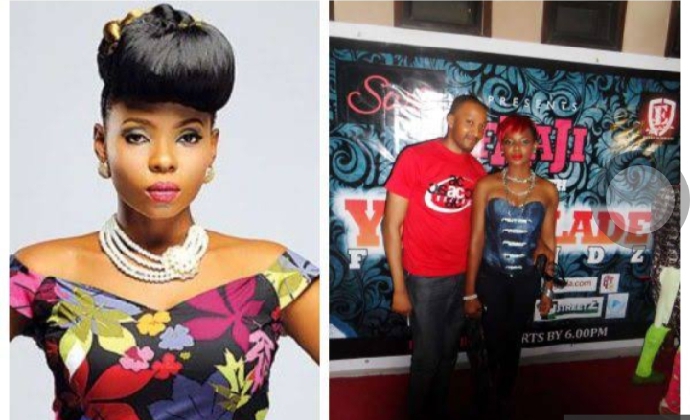 That was before she BLEW and deleted me from whatsapp, unfollowed on Twitter, stopped picking my calls despite all the assistance and push i gave her when she was just struggling on 5K followers on Twitter”