US Bomb Update! One Suspect Arrested 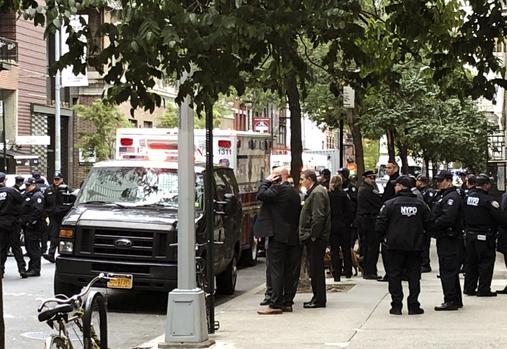 US officials on Friday arrested one suspect in connection of the recent mail bombs aimed at top democrats in the country.

The bombs were sent in mail packages and were addressed to democrats who are also critics of President Donald Trump.

The series of bomb scare began on Monday when a suspected device was found in the post box of billionaire businessman George Soros, a major Democratic Party donor.

A total of 12 packages have so far been intercepted with the latest on Friday addressed to Senator Cory Booker and James Clapper.

The Friday mail bombs package were found in Florida and New York.

The motive of the bomb scare remains unknown. This is also coming two weeks to midterm elections.

Social Addicts ( How Social Media has ...