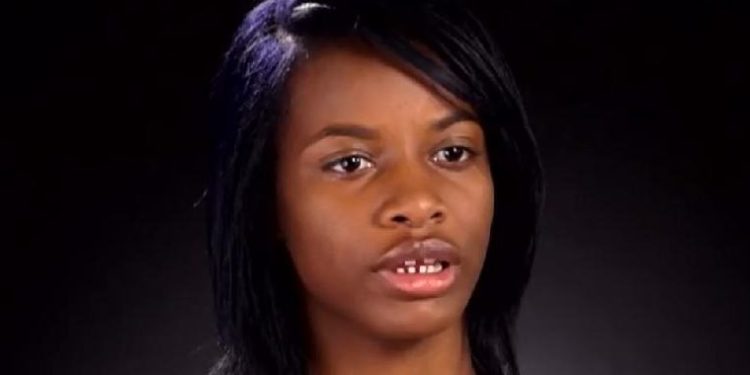 On a recent episode of Dr Phil, he brought on the most delusional guest we have ever seen, even worse than the “the cashmeoutsidegirl”, she goes by the name Treasure. Dr Phil needed his A-game to help the 16-year-old who believes she’s 100 per cent WHITE! But here’s the shocker – the girl is BLACK as the day is long.

The 16-year-old is convinced that she is white and even has the body of Kim Kardashian. The teen often calls African-American people “hood rats, thuggish, and ghetto,” and even speaks derogatorily to their face.

After trying to determine the reasons for the teen’s behavior, Dr. Phil introduces Spirit, a licensed therapist and life coach (from Atlanta), to weigh in on Treasure’s behavior.