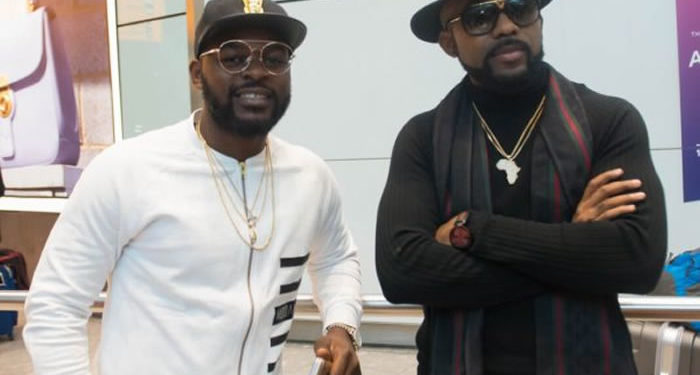 Nigerian celebs stormed the Federal Capital Territory for the official launch of the #VoteYourFuture Campaign in preparation for the 2019 general elections.

The campaign which was hosted by ONE saw celebrities like Banky W, Falz, Bisola and Ebuka.

According to the organisers, the one-day youth summit was aimed at encouraging Nigerian youths to vote in the upcoming general elections.

Banky W while addressing attendees said every country has the leadership that they deserve.

“We deserve what we have gotten in Nigeria because we have never been involved. Each of us must demand from the people going for office on the issues they will be focusing on,” he said.

Presidential candidate of the Allied Congress Party (ACP), Oby Ezekwesili in her address stated that she would make the Nigerian citizens are focus of the vision if elected as president in 2019.

Another presidential candidate, Eunice Atuejide of the National Interest Party also spoke at the event.