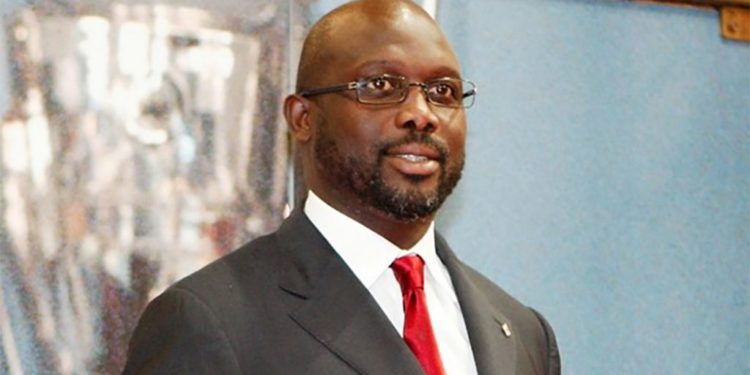 President George Weah has declared free tuition in the University of Liberia and all public universities in Liberia.

President Weah made the announcement during a visit to the University of Freetown, and also took to his Facebook page thereafter, he wrote: “Today, I am excited to announce that I have declared the University of Liberia and all other public universities in Liberia Tuition-free for all undergraduates.”

The students rejoiced after the announcement was made.

Speaking to the crowd, he also promised that he would make University education free in the country and make Liberia an example to other African nations on the continent.

During his campaign before the election, George Weah had promised his supporters, he said “I played football in Europe. I would have stayed in Europe and enjoyed my money, but I came to Liberia to redeem you from the bondage of hardships.

See what I have done in this country in terms of development.”