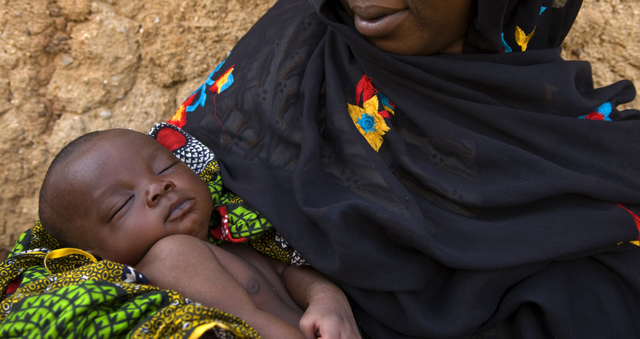 Minister of Finance, Zainab Ahmed has explained that she was misinterpreted when she said the the federal government are making plans to check child spacing.

Ahmed had earlier disclosed that Federal Government is planning to limit childbirths per mother as a means to control over population.

Ahmed who was speaking at the 2018 Nigerian Economic Summit in Abuja, noted that the Federal government was planning a birth control policy to check the prevalent poverty and unemployment in the country.

She added that the government was consulting religious and traditional leaders nationwide on the issue after which a policy would be formulated.

She tweeted: “The federal government has been engaging critical stakeholders like traditional and religious leaders to advise their members on child spacing.

“We never said we are placing a cap on childbirth.”

According to her, she only said the government was seeking religious and traditional leaders support to enlighten the public on child spacing.

“Exponential growth was identified as a challenge in the ERDP. We never said the Federal Government will place a cap on the number of childbirths, the government has been engaging traditional and religious leaders to educate their members on child spacing so they have the numbers we can adequately manage,” Ahmed said.