10 songs you should have on your Playlist right now 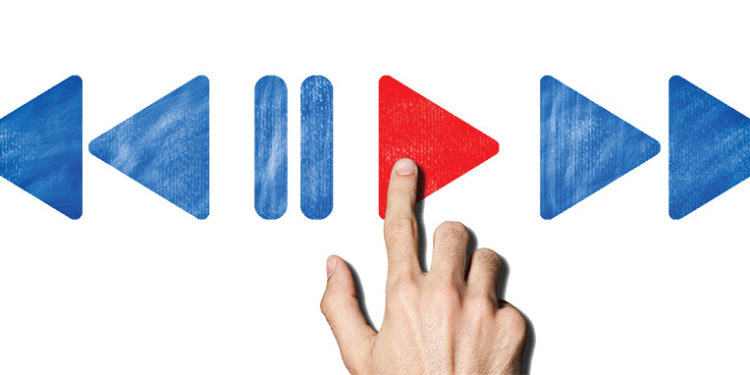 2018 has seen some of the best music from talented artist all over the world, it has been a remarkable year in the music scene. To quickly have a recap here’s a list of the present the 10 best songs that should be on your playlist. (The list is in no particular order)

This song by Burna boy has become an anthem amongst Nigerians. The song is a total hit from the video, to the beat, to the lyrics. Burna boy paid tribute to Fela in the song and also gave us some Fela vibes. ”Ye”, borrows heavily from the late Abami Eda, Fela Anikulapo Kuti’s, ‘Sorrow, Tears and Blood’. Once you’re stressed, select this song, press play and shout “i can’t come and kill myself” lol

This song will have you feeling some type of way at first but after a couple of listens, you’ll totally love it. It gives Igbo mixed with some Yoruba vibes. Davido does well in appearing like an Igbo man, it’s a calm but catchy song.

This is basically the song of the year. The song will have you falling in love from the first time you hear it, Cardi B also went hard on her verse and had us falling in love even more.

Victor AD is the name behind the hit single, ”Wetin We Gain”. The song has become sort of an anthem among youths in Nigeria. By listening to it you can tell that a lot of thought was put into the lyrics. It speaks of motivation and praying for grace, it is really an inspirational song that has touched the heart of many. It has over 2 million views on YouTube since its release.

Migos are popular for always having their own unique vibes when it comes to their music and the track “gang gang” isn’t any different. The song could be best be described as Trap soul, it is basically a cool trap song. This song will make you love your “squad” even more that you already do.

Now this song right here is a vibe on its own. It is a great song for any summer and it just puts you in a good mood. Joseph Junior Adenuga, better known by his stage name Skepta, is an English grime artist, rapper, songwriter, record producer and music video director from Tottenham, North London. Skepta featured Wizkid in this jam and as usual, the Starboy delivered. Kick off your shoes, relax, listen to this jam and let every bad energy stay away from you.

Quavo featured Davido in his new solo album titled, Huncho. Nigerian artist, Davido, was featured on the track called Swing – No one saw this collaboration of Quavo and Davido coming through. This song is an absolute yes for your playlist. The song also featured the former Fifth harmony member, Normani.

Dremo has been able to keep an impressive impression with his singles and features, he offers an energetic and rhythmic flow every time he jumps on a verse. His latest song which features his boss, Davido, is certainly a hit. The song titled kpa comes with a great beat and good lyrics and as usual Davido killed it with his verse.

This song is definitely a street anthem and club banger. This single by Olamide aka Badoo is nothing short of the past hits by the Yoruba rapper. The beat is sick, the lyrics are on point and the video is awesome. The video briefly shows off the beautiful side of being African and some sick dance moves – It has over 5 million views on YouTube. This is definitely a song that gets your body moving.

Jordan Thorpe, known professionally as Pardison Fontaine, is an American rapper and songwriter. This track peaked at number 92 on the US Billboard Hot 100. He is also known as a songwriter, co-writing songs for artists like Cardi B and Kanye West. This trap song puts any girl in the mood to twerk and Cardi B brought the heat to this track. The beat is a 10/10, the lyrics are an absolute 100/10  and I’ll give the video a 7/10. This track should definitely be on your playlist.